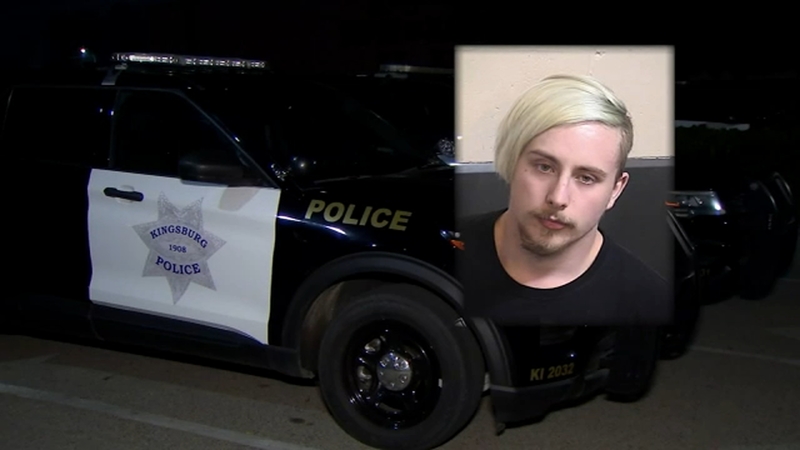 FRESNO, Calif. (KFSN) -- A Kingsburg man arrested last year for sex crimes with kids has admitted to the charges against him.

Brandon Howard walked out of the Fresno County courthouse with his freedom Wednesday, a sickening sight for the mother of a teenager.

"My child ended up in the hospital because this person had sexually assaulted him," the mother of one victim told Action News.

We're not identifying her or her son because he's a victim of a sex crime.

They say Howard used his position at a retail store to coerce underage teens into sexual activity.

He admitted to three felonies Wednesday.

"Mr. Howard, what is your plea to Count 1 that alleges a violation of Penal Code section 289(h)?" Judge Jonathan Skiles asked.

"No contest, Your Honor," said Howard.

"I want parents to understand that even thought their child might be under 10 or 14 or 16, they still are victims and they still can be manipulated by people who are sick like this," the victim's mother said.

Each of the crimes Howard admitted carries a maximum punishment of a year in jail.

One victim's family is expecting him to get probation, some period of sex offender registration, and maybe a short jail sentence.

"I'm numb," said the mother. "I just want him to stay in jail for as long as possible and always have to register as a sexual offender."