'Not a random act': Investigators working to solve Kingsburg's first homicide of 2021 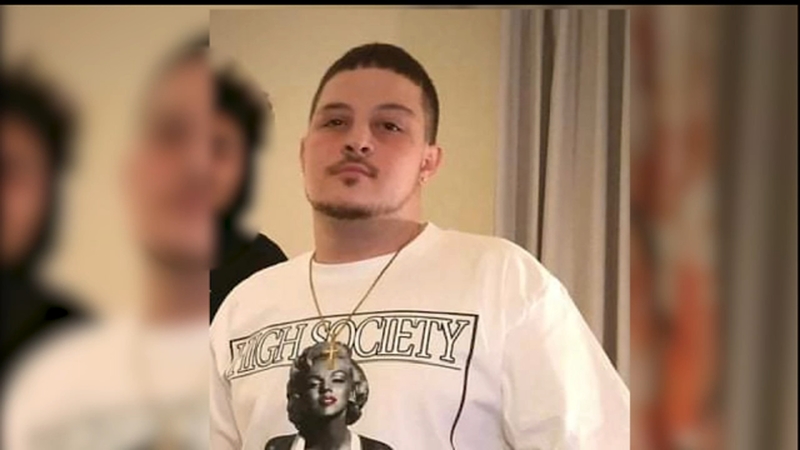 KINGSBURG, Calif. (KFSN) -- A call for shots fired in the area of 18th and Lewis Street in Kingsburg Monday night led Kingsburg police officers to a man down in the road with gunshot wounds.

Despite life-saving measures, that man, now identified as Shawn Vigo, died at the scene.

#BREAKING The @FresnoSheriff has identified the victim shot and killed in Kingsburg as 23-year-old Shawn Vigo. He was found shot in the roadway near 18th & Lewis around 9 p.m. Monday. He died at the scene. @ABC30 pic.twitter.com/1G4KJnzsQU

Family members did not want to go on camera Tuesday, but a relative sent Action News pictures of the 23-year-old.

"All signs point to this is not a random act," said Fresno County Sheriff's Office Homicide Sergeant Preston Little.

Tuesday, homicide investigators said they were still trying to establish a motive, but do believe Vigo was targeted.

The @FresnoSheriff says investigators are still trying to determine what lead up to the shooting. They have not determined a motive, but officials say they are confident this was not a random act and Vigo was targeted. @ABC30 pic.twitter.com/CE66TlRLz2

"We are not ready to announce or have connected whether this is a gang-related homicide at this time, but we are following up leads in that direction," said Sgt. Little.

Investigators are asking anyone with home surveillance video along 18th St. to turn it over to the authorities to help with the investigation.

The homicide is the first of the year for the city of Kingsburg.

"I don't appreciate the fact that this happened. It's kind of a slap in our face that some criminal would do this and think that he could get away with it. That's not going to happen," Chief Dadian said.

Chief Dadian said the department is helping homicide investigators however they can.

He wants to assure Kingsburg residents that there is no threat to public safety.

"I want the public to know this is still a safe city, we have a very safe community," Chief Dadian said.

The Fresno County Sheriff's Office is asking anyone who has information about what led up to the shooting or anyone who lives in the area who saw something suspicious to call them. You can reach Detective Jesse Gloria at (559) 600-8217 or call Valley Crime Stoppers (559) 498-7867. You can remain anonymous.