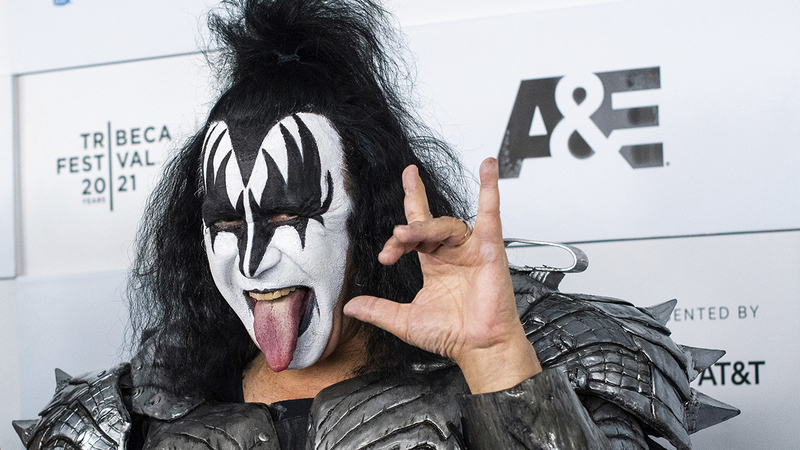 KISS is postponing four tour dates after Gene Simmons and Paul Stanley tested positive for coronavirus, according to a statement from the band.

Simmons is said to be experiencing "mild symptoms," according to a statement from the band.

The tour is expected to resume on Sept. 9 in Irvine, California. The band and crew will be isolating for the next 10 days out of precaution, the statement added.

RELATED: About 99.999% of fully vaccinated Americans have not had a deadly COVID-19 breakthrough case: CDC

The postponed dates include shows that were set to take place in Michigan, Ohio, Illinois and Wisconsin.

The band previously postponed a show in Burgettstown, Pennsylvania after news of Stanley's positive test was disclosed.

The band, via a previous statement, had said that both the band and the crew on tour were fully vaccinated and "operated in a bubble" independently to safeguard everyone as much as possible between shows.

Stanley has since said on social media that he's recovered after experiencing symptoms that were "mild compared to many others."