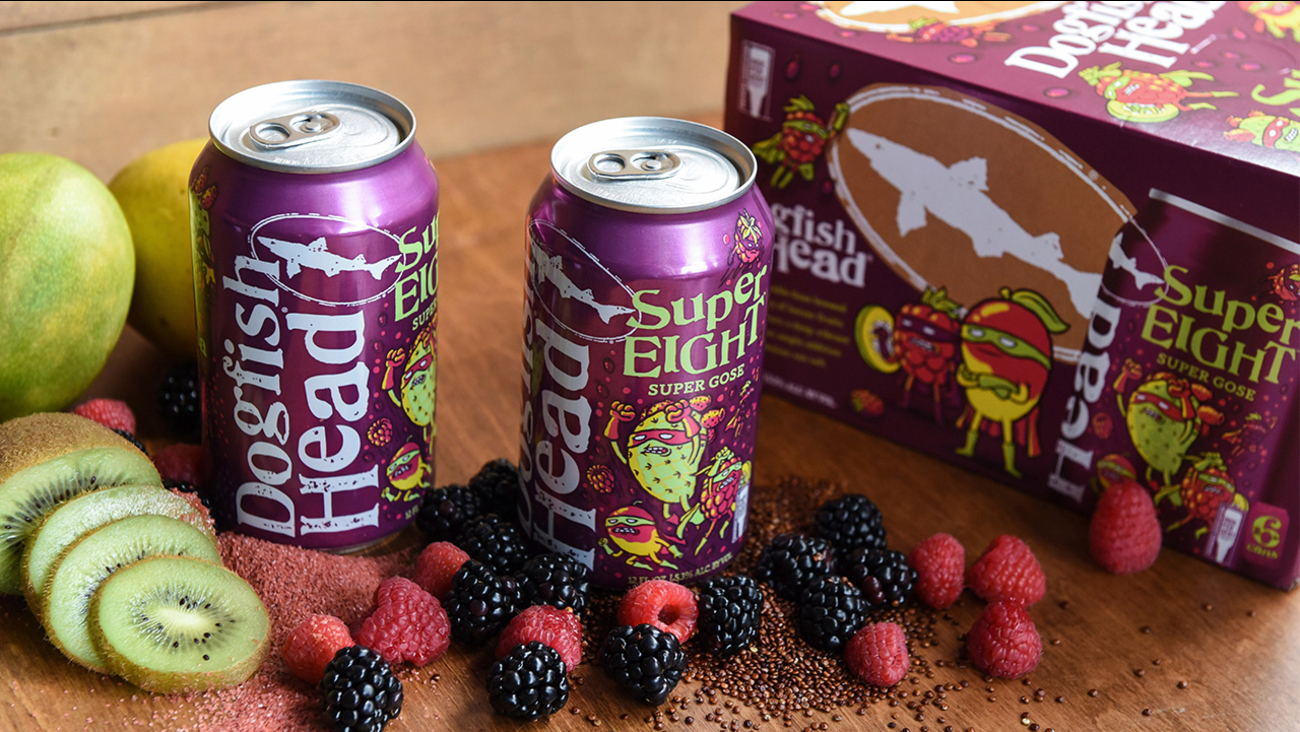 ROCHESTER, N.Y. -- Kodak says a new beer hitting the market can be used to develop its Super 8 movie film.

Dogfish Head Craft Brewery in Delaware created its SuperEIGHT beer after a conversation with people at Kodak, the upstate New York technology company most famous for its photographic roots.

Dogfish learned from Kodak that heightened levels of acidity and vitamin C in certain beers could make them a processing agent for film. That inspired the brewery to design such a beer. Kodak helped by testing it.

Dogfish founder Sam Calagione says he'll document his summer travels on Super 8 film that will be developed in SuperEIGHT beer and turned into a short film.