The 31-year-old actor announced the news on The Howard Stern Show Tuesday.

She also revealed that Meyer did the proposing. 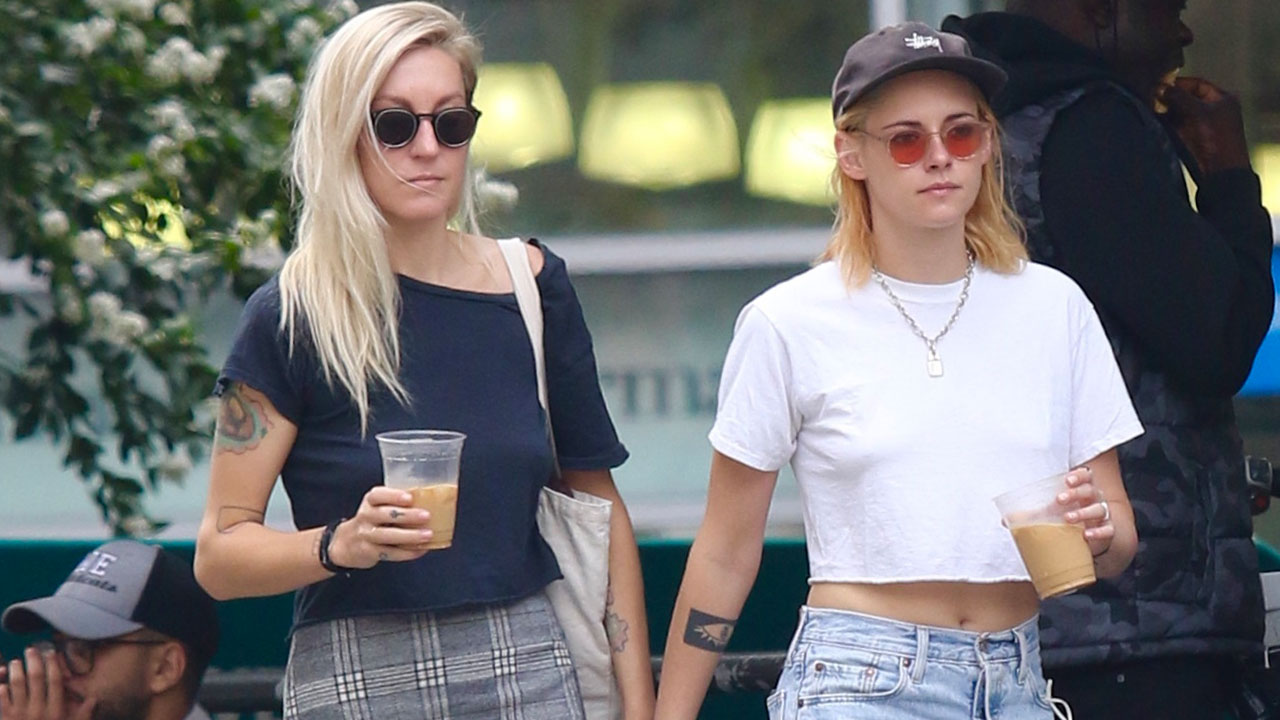 "I wanted to be proposed to so I think I very distinctly carved out what I wanted and she nailed it," Stewart said.

The two started dating in 2019 after they met at a mutual friend's party and bonded over having grown up in Los Angeles.

A week ago, Meyer posted a photo on Instagram of them lying on the floor in each other's arms with the caption, "Awful proud of this hard-working princess."

Stewart is currently promoting the Princess Diana film "Spencer," which comes out in theaters on Friday.

"Harold & Kumar" and "House" star Kal Penn revealed that he is engaged to his longtime partner Josh. The 44-year-old actor said he felt "very supported" when he came out to his loved ones.