AP
LOS ANGELES -- The Los Angeles County Sheriff's Department has suspended a unit that stopped thousands of innocent Latinos on a freeway to search for drugs.

A spokeswoman tells the Los Angeles Times Friday that the Domestic Highway Enforcement Team was suspended last month and its deputies reassigned while operations are under review.

The investigation began after a Times report that said Latinos comprised 69 percent of drivers stopped on Interstate 5 under the program between 2012 and 2017. The paper also said Latino drivers had their cars searched at a far higher rate than other racial groups.
Report a correction or typo
Related topics:
racial profilinglos angeles county sheriff's departmentlatinodrugs
Copyright © 2020 by The Associated Press. All Rights Reserved.
RELATED 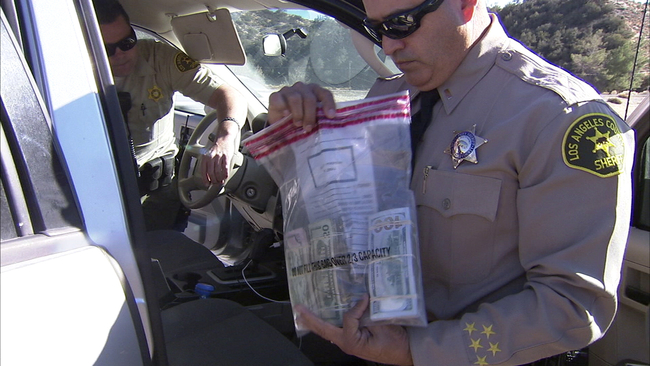