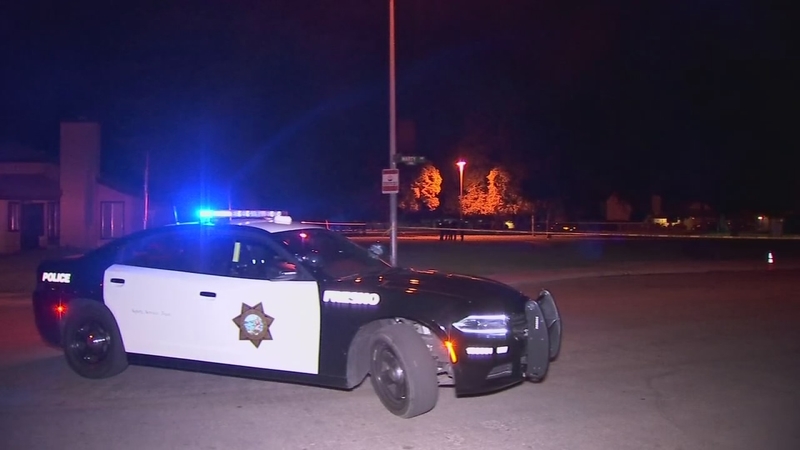 FRESNO, Calif. (KFSN) -- Fresno Police have responded to a massive fight in West Central Fresno that broke out shortly before 9:30 pm Friday.

Officials say as many as 30 people were involved in the brawl at Westwood Park near N Marty Avenue and W Harvard Avenue.

Officers first learned of the fight when a person with serious injuries walked into a nearby gas station.

He has been taken to the hospital with what have been described as serious, but non-life-threatening trauma to the head from the fight.

Late Friday night officers were searching the park for any evidence.

Four people were detained after the fight but were later released.

No suspect information has been released and we also have not yet been told what caused the fight to break out.
Report a correction or typo
Related topics:
fresno west centralfightfresno police department
Copyright © 2021 KFSN-TV. All Rights Reserved.
More Videos
From CNN Newsource affiliates
TOP STORIES