Large fire at Shaw and Peach near Valero

FRESNO, Calif. -- Fire officials responded to a three-alarm fire at a construction site at Shaw and Peach behind the Valero gas station.

Initially reported by a passerby who saw the flames and called 911. Clovis units arrived on-scene to find heavy smoke and flames billowing from the nearly 10,000 square foot building. The fire was contained to the building of origin and the initial fire response required all of the Clovis Fire resources. As a result of the large building size and the heavy fire, Clovis Fire requested assistance from Fresno City Fire, Fresno County Fire, Clovis PD, and American Ambulance.

The building was going through exterior renovations at the time of the fire and the scaffolding and fencing made initial fire activities more difficult but crews prevented the blaze from spreading to nearby buildings and parked vehicles.

The Oasis Apartments were evacuated due to fire exposure and Clovis Fire said they were able to evacuate everyone and there are no injuries to firefighters or civilians reported.

The cause of the fire is still under investigation and being investigated by the Clovis Fire Department Investigations Team. Preliminary estimates place the damages at $580,000 to the structure, plus business contents.

Shaw Avenue was temporarily closed between Peach and Alamos for approximately one hour to allow emergency equipment to get on-scene.

This story will be updated.
Report a correction or typo
Related topics:
clovisbuilding firefire
BUILDING FIRE 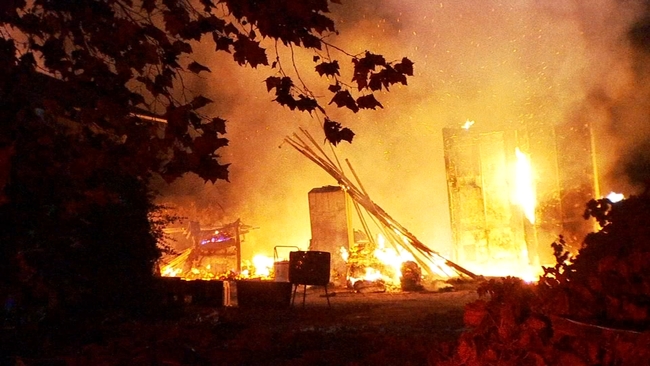 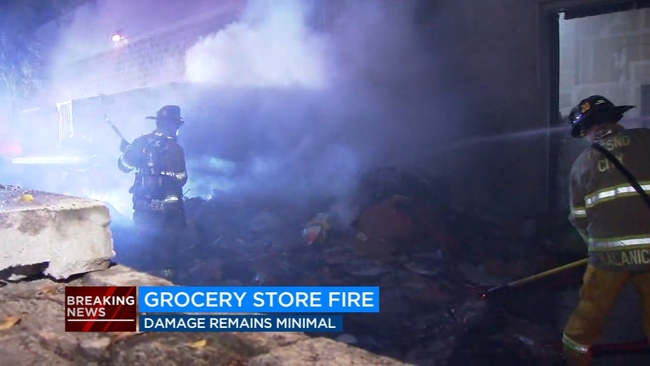 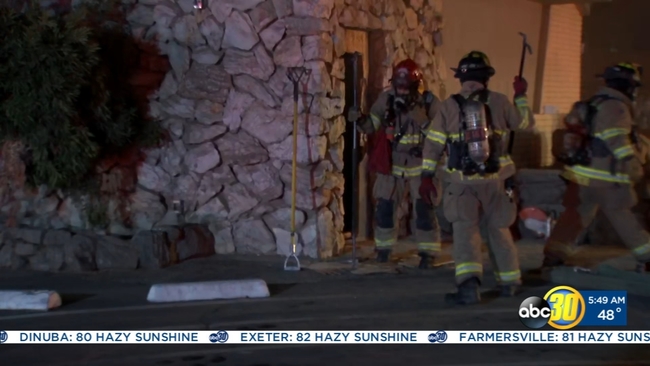 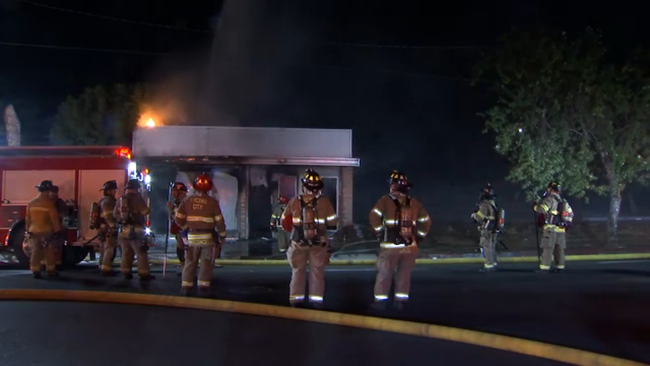