KFSN
By Taylor Kimber
FRESNO, Calif. (KFSN) -- Eleven inmates from Avenal state prison are in the hospital being treated for injuries that they sustained during a large fight inside of the prison.

Prison officials say the fight broke out around 9 a.m. on Saturday inside two of the general population facilities.

The extent of their injuries is not yet known but many of the injuries are believed to possibly be from makeshift inmate-made weapons.

None of the prison's staff members were injured in the fight.

Stay with ABC 30 Action News as we continue to update this story.
Report a correction or typo
Related topics:
avenalinmatesfightprison
Copyright © 2021 KFSN-TV. All Rights Reserved.
PRISON

'I-5 Strangler' died of strangulation in prison, autopsy finds 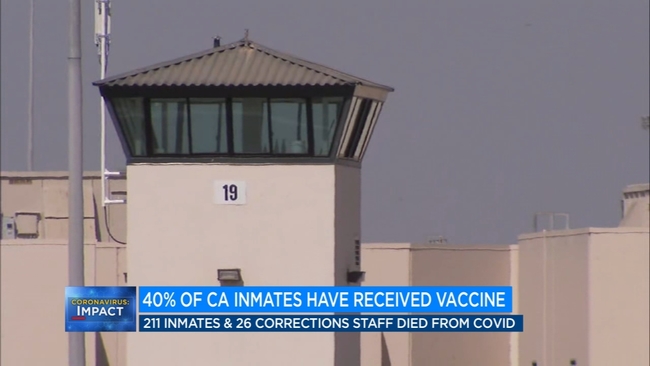