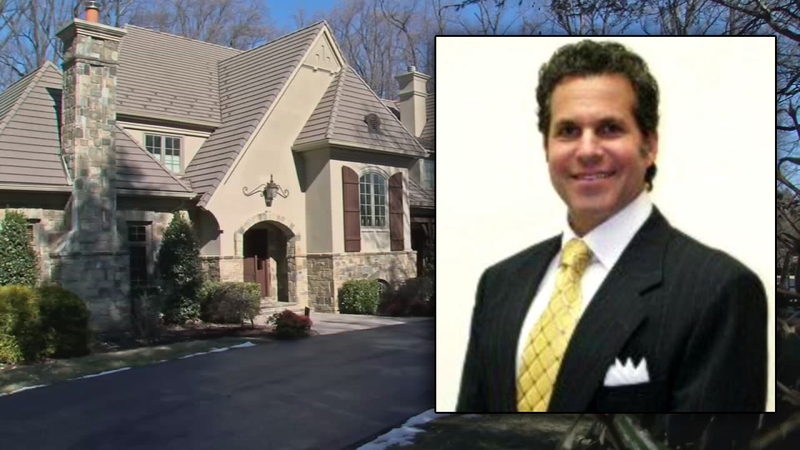 CLARKSBURG, Md. -- An episode of "Law and Order: SVU" led to the arrest of a Maryland businessman and former PTA member on child sexual abuse charges, ABC affiliate WJLA-TV reports.

The victim's mother worked as a housekeeper and nanny for Robert Shapiro, 53. Back in December, the nanny and her daughter were watching an episode of "Law and Order" which involved sexual abuse.

The nanny asked her daughter if anyone had ever inappropriately touched her like in the episode, and the girl reportedly said "Rob did it."

The girl told detectives that on at least one occasion, Shapiro took her to a secluded basement bedroom and placed sensors from a nerve stimulator machine on her bare chest, hips and buttocks. Shapiro also allegedly took photos of the naked girl claiming he "wanted to remember where he kept the (sensor) tabs."

"Everyone kind of thought he was weird, but had no idea that he would be a child predator" said a neighbor, "He was a member of the (Little Bennett) Elementary School PTS. He was a member of the (greater Clarksburg) Chamber of Commerce. He was getting involved with the Clarksburg Sports Association, so this is a man that put himself out there in positions to be around children."

In September, a 17-year-old neighbor also told police that Shapiro photographed and molested her. The charges were dropped over lack of evidence. That teen's attorney hopes police will now reopen her case.

Shapiro's attorney released the following statement to WJLA-TV in regards to the new allegations:

"This man is innocent and he vehemently denies the allegation. Under our law, the police are able to arrest and charge someone based solely on the allegation of one person, no matter what that person's age, intelligence or background is, and without regard to the personal events and circumstances that may currently exist in the life of the person who is charged. While that is enough to have a person charged, it is not enough for them to be convicted. The place where this man's reputation will be restored and his name cleared is in court."

Shapiro is going through a divorce after police say he admitted to placing hidden camera in the bathroom to his wife. He's currently staying in a $3.6 million mansion with his boss.