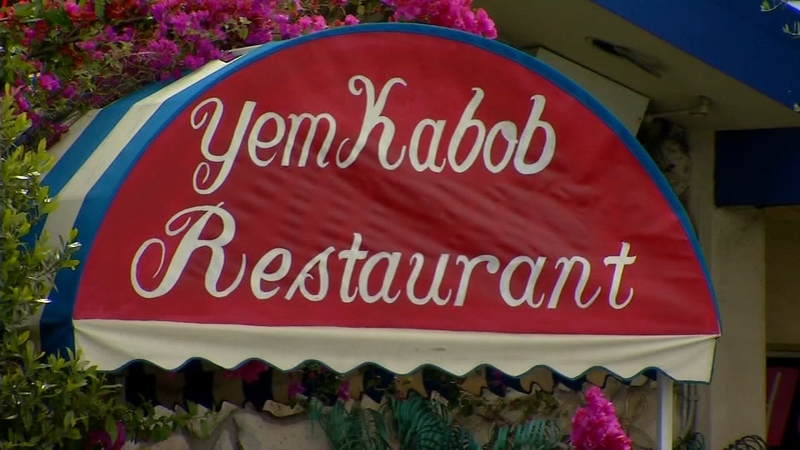 The Fresno County judge said that Ronald Moore and his attorneys failed to provide Zlfred's with the various notices required under a 2015 state law, when they filed a state civil rights lawsuit against the restaurant, asking for damages and attorneys' fees.

The state action claimed Moore, a disabled man who uses a wheelchair, encountered barriers at the restaurant during a 2014 visit, causing him "difficulty, discomfort, and embarrassment."

Moji Saniefar defended Zlfred's in the case; her parents ran the restaurant from 1979 until 2015.

"When we filed our motion for summary judgment, we looked at the legislative history behind that bill, and that bill was really passed to protect California businesses and citizens," Saniefar said. "So there are things in that bill that may become useful (for other businesses). There's very strict requirements that must be followed."

In dismissing the case, the judge wrote that under the 2015 change in law, complaints "must include information about responding to a complaint, lowering potential damages being sought by a plaintiff, and various procedural mechanisms available to a defendant prior to answering a complaint to mitigate potential fees and costs."

The judge added Moore and his lawyers were wrong to think it was already enough to serve Zlfred's in the federal action.

"Plaintiff and his counsel just failed to meet the requirements of the same statute that they used to file and collect millions of dollars of fees," Saniefar said. "So if you're going to use that statute, you got to comply with all the rules of the statute."

"The oddity here is what to do about a case that's already in existence at the time the law changes, and then the venue for that particular case changes from federal court to state court," O' Connor said.

O' Connor is now defending Moore and others against a federal countersuit filed by Zlfred's last year, alleging that Moore is not actually disabled and that he and the Moore and Mission law firms have formed a criminal enterprise, abusing the ADA.

"Certainly the plaintiff in this action has been very inventive and creative in applying the Rico law to this case," O' Connor said. "However as a factual matter, there is simply no basis for a successful claim here."