KABC
By ABC7.com staff
LOS ANGELES -- One person was taken into custody after a disturbance at Los Angeles International Airport caused a brief panic among some travelers, officials say.

The person who was detained did not have a weapon and no flights were delayed, according to airport officials.

But during the incident, some people reported the man was jogging through the terminal and shouting about someone else having a gun.

No Active shooter at #LAX. Apparently the dude mentioned “gun” and everyone panicked and headed out the security doors causing a breech. I was about 20 feet away from the guy who immediately got taken down. All is ok. I never saw a gun. pic.twitter.com/XfdGpVnhTa

Some travelers sought to hide or shelter in place during the incident until it was cleared up and police had the man in custody. 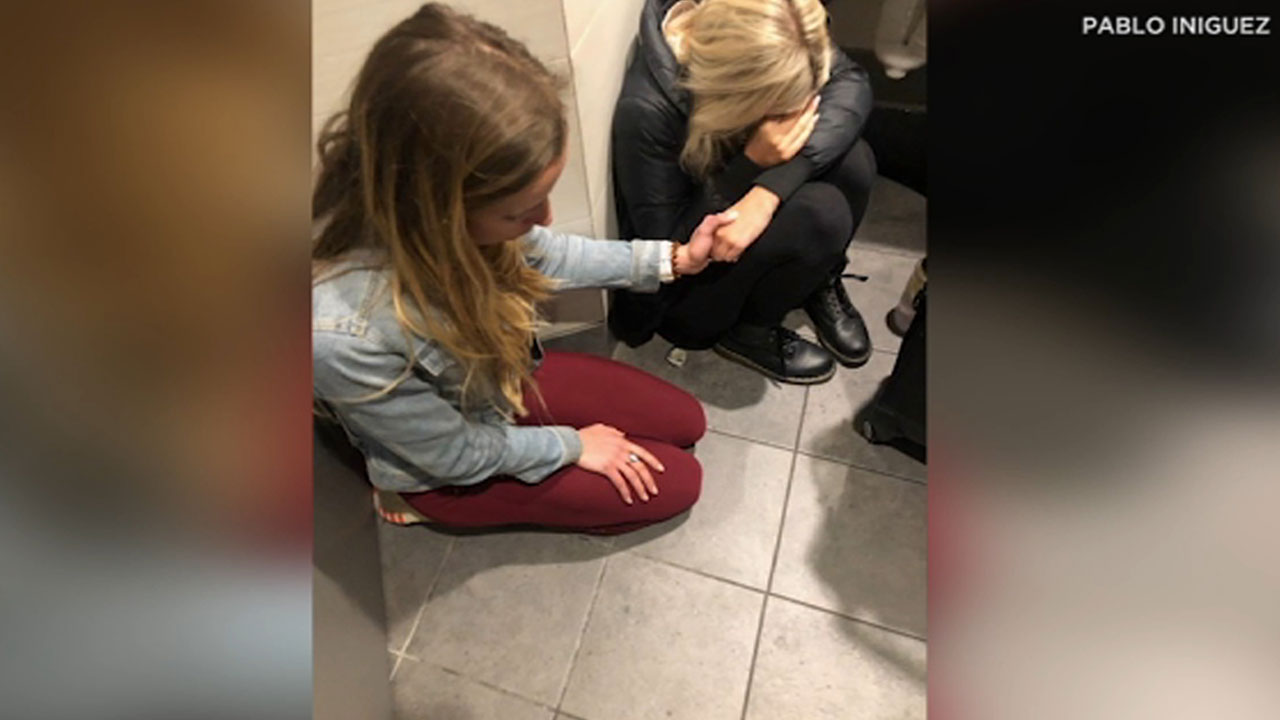 Some travelers sheltered in place after a false report of a man with a gun caused a brief panic at LAX.

Airport police tweeted: "#LAXPD officers responded to a trespassing call at Terminal 6. One subject is in custody and no weapon was found."

#LAXPD officers responded to a trespassing call at Terminal 6. One subject is in custody and no weapon was found.