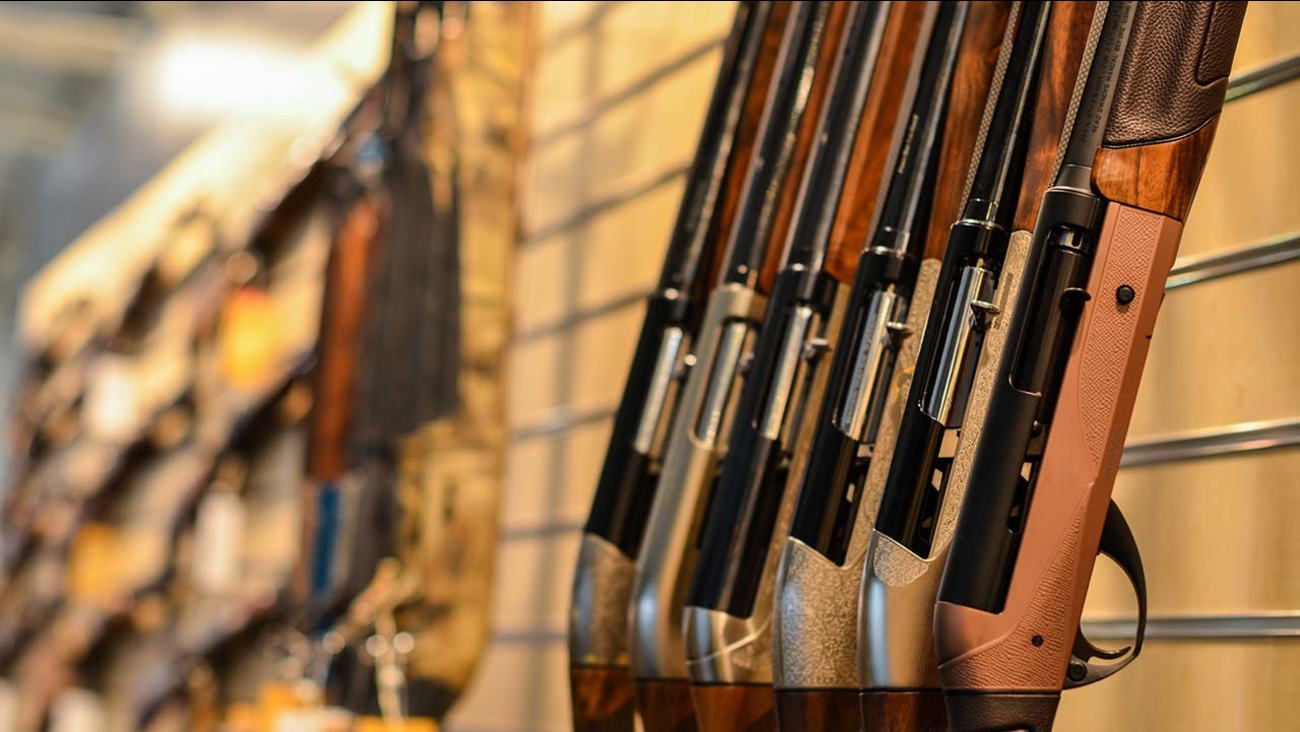 FRESNO, Calif. (KFSN) -- The deadly Florida school shooting that involved a 17-year-old could soon have an impact on gun laws here in California.

"People under age 21 still don't have full judgment capabilities. Which is why we then prevent them from buying alcohol, from using tobacco, from using other things," said Democrat Berkeley Senator Nancy Skinner.

This morning in Sacramento three state lawmakers announced a bill that would raise the age limit for purchasing rifles and shotguns from 18 to 21, the same as for handguns.

"Since they still have that full maturation and their brains are still underdevelopment why would be we ever allow them to buy any type of gun," said Skinner.

John Davis is with good two go firearms in northeast Fresno where he sells and gives instructions on guns.

He believes if the law changes it will deny people under the age of 21 years old some of their constitutional rights as an adult.

"You are eliminating some younger people that are not going to be able to get more into hunting that they like or into the actual sport of the shooting until they are 21. And if they wait until they are 21 it stretches even further," said Good2Go Firearms John Davis.

Davis says a good portion of his business is from customers who have a tradition of hunting, target or sport that runs in their family.

"You know they feel that their child is responsible enough to own a long gun at 18. So they want to go buy it themselves and be responsible. Well you are eliminating that chance for that to happen," said Davis.