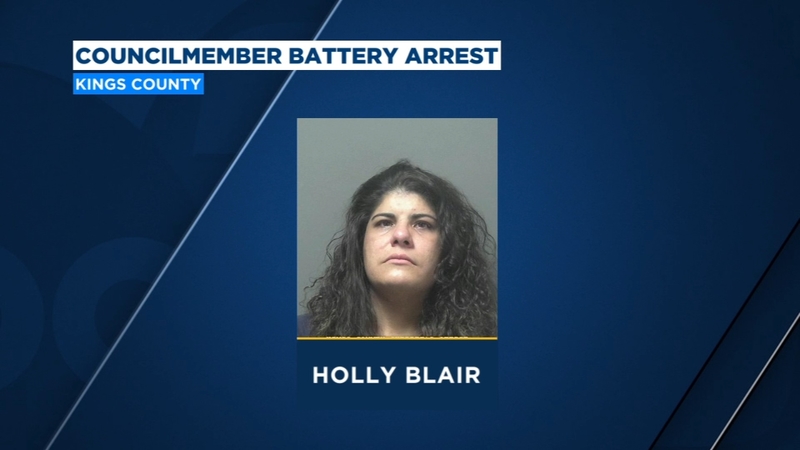 Officers responded to Blair's home just after 1 p.m. where they found her husband. He told police Blair had threatened to kill him, and when he turned away to use his phone, she punched him in the back of the head. 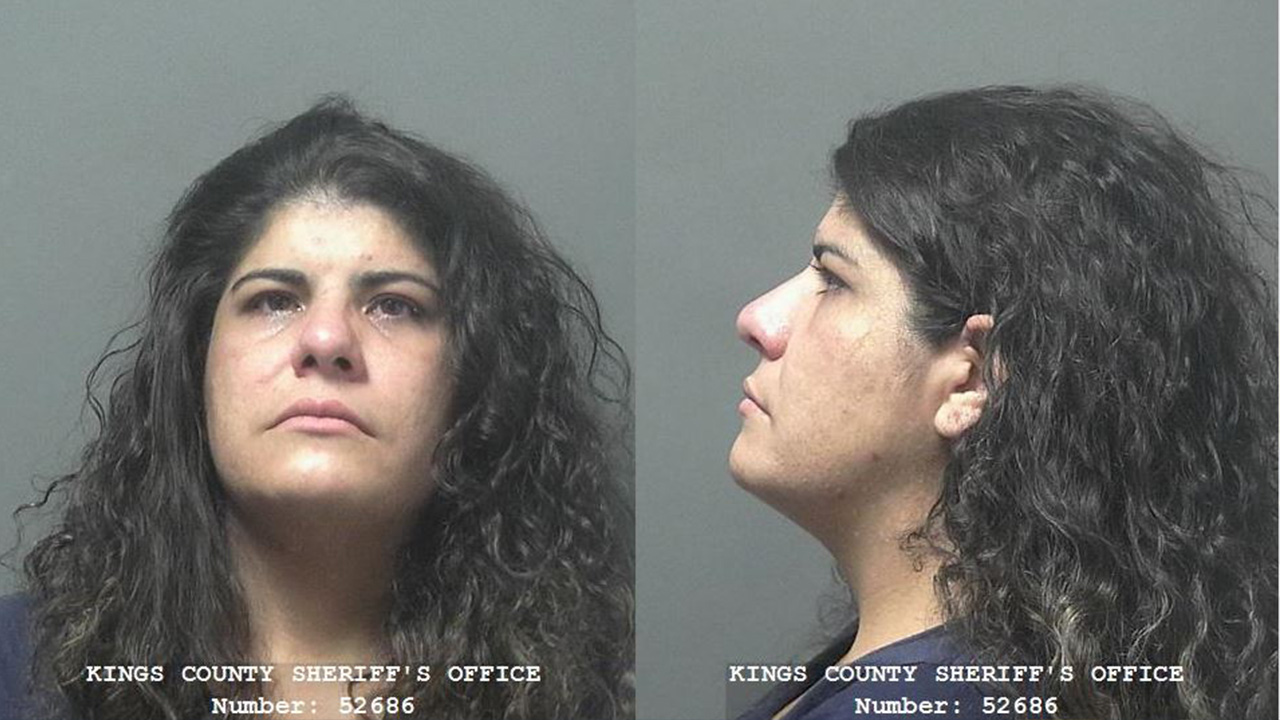 The victim told officers he thought the threat was credible due to recent incidents of domestic violence. Officers said the victim claimed he had minor pain, but refused medical aid.