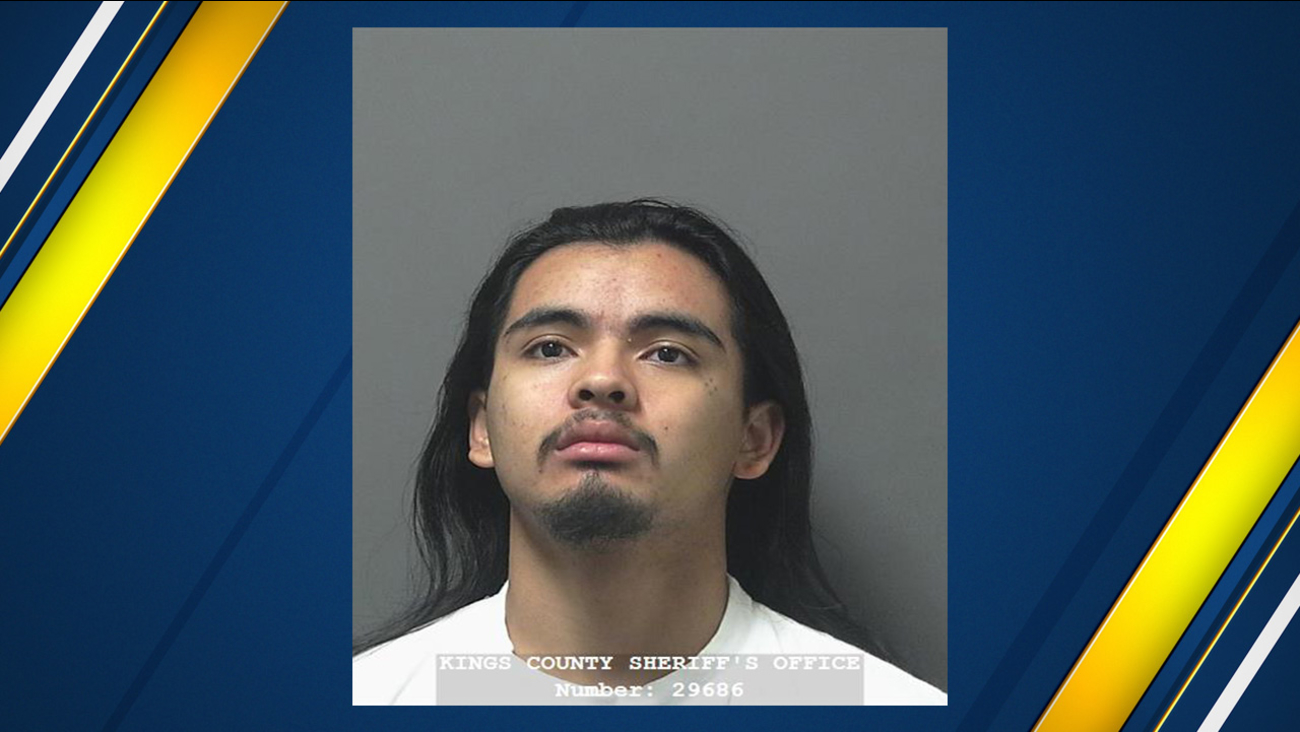 Lemoore police say Roger Cabuenas Jr. crashed his car into a home on Sunset Avenue on October 9 around 11:30 pm.

FRESNO, Calif. (KFSN) -- A 19-year-old man was arrested after police say he crashed his car into a house in Lemoore while driving under the influence of drugs last week.

Lemoore police say Roger Cabuenas Jr. crashed his car into a home on Sunset Avenue on October 9 around 11:30 pm.

Cabuenas ran from officers as they arrived and led them on a short chase before holding up a loaded gun at them. Police say he was eventually brought into custody.

Investigators said Cabuenas' car hit a man who was inside the house, leaving him pinned between the vehicle and debris. First responders were able to free him, but he later died from his injuries at Adventist Health in Hanford.

Cabuenas was booked into the Kings County Jail on several charges, including gross vehicular manslaughter, driving under the influence of drugs and hit and run.
Report a correction or typo
Related topics:
lemoorecrimeduifatal crashdui crash
Copyright © 2020 KFSN-TV. All Rights Reserved.
CRIME 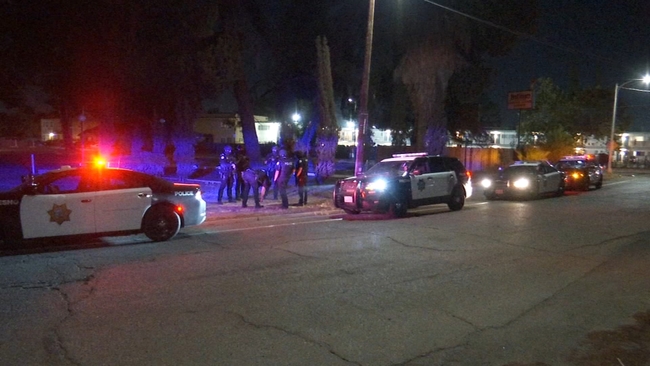 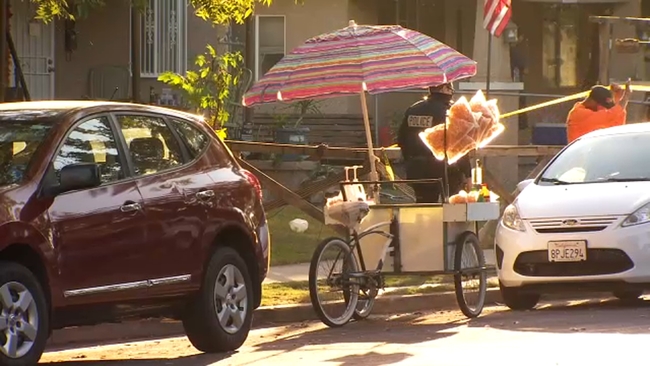