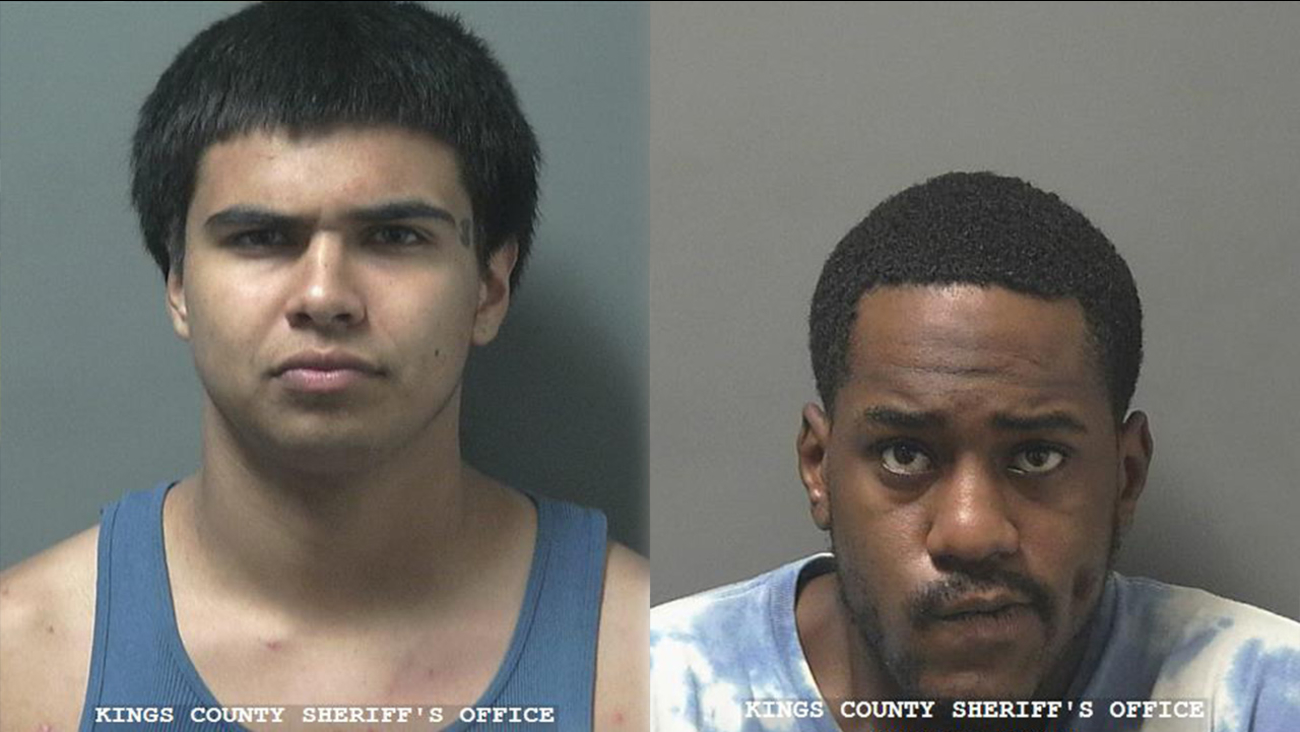 FRESNO, Calif. (KFSN) -- Two men were arrested after police say they shot and killed a man at a gas station in Lemoore last month.

Lemoore police say Cobiere Henderson, 20, and Angel Villasenor, 18, broke into 28-year-old Ronald Mullins' car while he was parked at the gas station on the corner of Lemoore Avenue and Hanford-Armona Road on September 27.

Investigators say one of the men shot Mullins before they both ran away.

Paramedics were called to help Mullins, but he died at the scene.

A few weeks later, authorities found Henderson in Atlanta, Texas and Villasenor in Cabo San Lucas, Mexico. Both men were extradited back to California and are currently being held in the Kings County Jail.