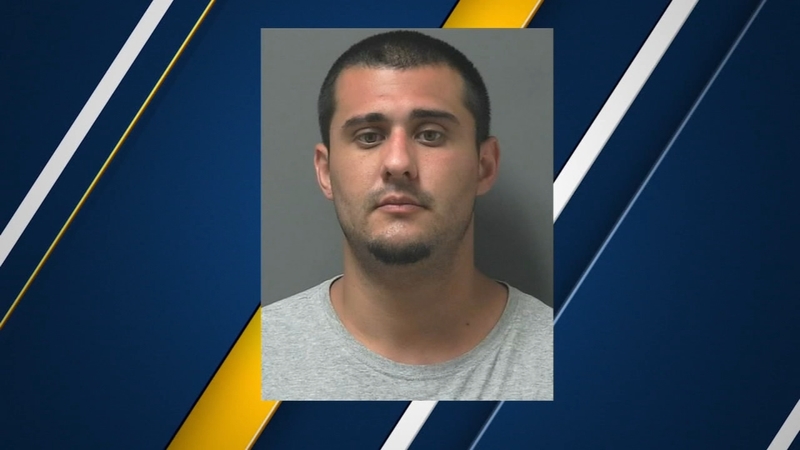 LEMOORE, Calif. (KFSN) -- A South Valley man is in jail tonight, after attempting to sell stolen items on a popular buy and sell app.

It all started on Sunday in a Lemoore neighborhood, where police responded for a report of a stolen truck.

Later that day, the victim found the truck a couple of miles away by using its in-vehicle security system.

But everything inside was gone, including the gas in the tank.

"(He) just grabbed whatever he could to try and sell it make some money," said Lemoore Police Corporal Mark Pescatore.

Pescatore says the victim contacted them on Wednesday, after seeing some of his stolen items, including auto parts and shoes, on the OfferUp app.

Lemoore Police posed as an interested buyer and set up a meeting spot at the Hanford Mall.

"He flashed his lights at my undercover officer," Pescatore said. "As soon as he did that, we verified it was him. (We) had a marked patrol unit pull in behind him, and we took him into custody without incident. He had some of the stolen property in the vehicle at that time."

Police say 28-year-old Nicolas Senner also had some methamphetamine on him.

And because he was on post community release supervision, detectives were able to search his home, where they found more stolen items.

Senner was booked into the Kings County Jail, but some of the victim's property is still missing.

That's why police are asking anyone who may have bought anything on OfferUp from Senner, who used the username 'Scooter' to contact them.
Report a correction or typo
Related topics:
lemoorekings countykings countytheftcrimeapp
Copyright © 2021 KFSN-TV. All Rights Reserved.
CRIME 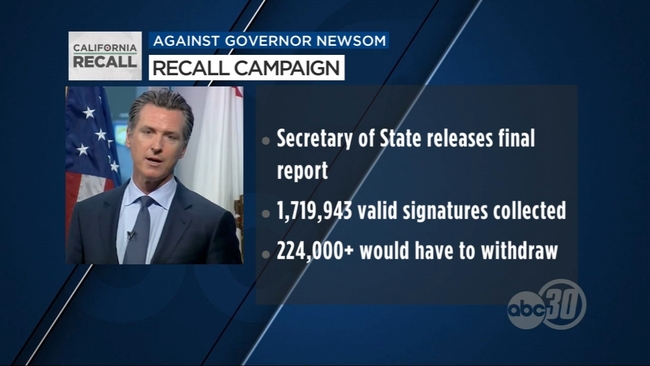