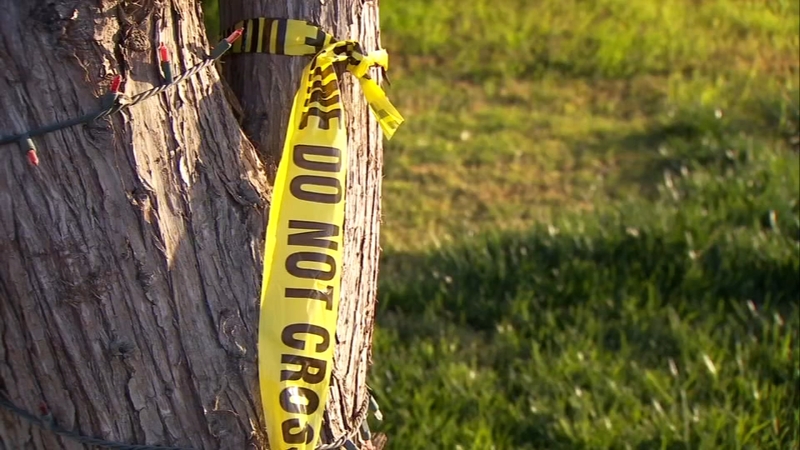 Lemoore police say an officer shot a Pinedale man who was armed with a knife and attacked his partner Saturday night.

They say someone reported a disturbance on Redwood Lane and Kenwood Drive around 7:30 p.m. and two officers heard loud screaming coming from inside the house.

The officers said they saw 21-year-old Zhondon Michaels McDaniel running through the house and then he ran out the front door and attacked an officer before the officer could back away.

The other officer saw McDaniel was armed with a knife and had knocked his partner to the ground, so he fired five shots, all of which struck the suspect and stopped him.

Paramedics took McDaniel to the hospital for treatment.

It could have ended much worse - that's what Interim Lemoore Police Chief Michael Kendall said at a news conference on Sunday.

"By the grace of god we are not mourning another officer," he said. "The officers had nowhere to retreat to and were so caught by surprise."

This officer-involved shooting comes on the heels of another that claimed the life of Lemoore Police officer Jonathan Diaz.

Kings County Sheriff's Office deputies have now taken over the investigation and are trying to determine what prompted the suspect to attack.

At this point investigators say they don't believe the disturbance stemmed from a domestic violence dispute.