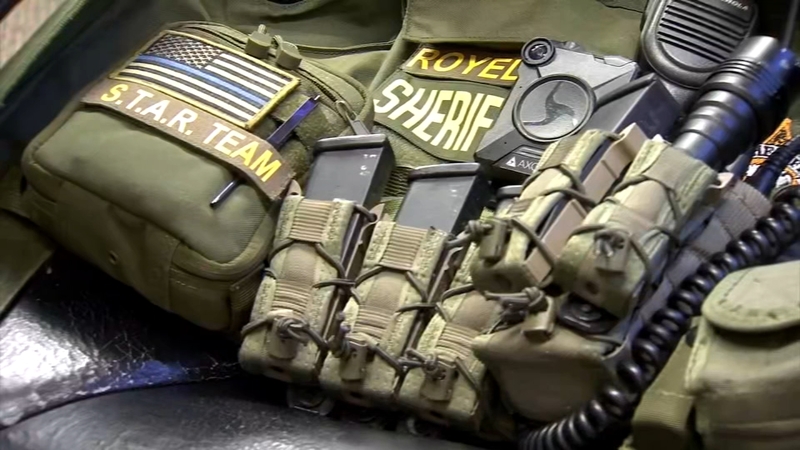 FRESNO, Calif. (KFSN) -- One person is in custody after a Merced County Sheriff's deputy was shot near Livingston early on Wednesday morning.