Skumpya was excited to finally be home after undergoing brain surgery to remove a tumor. Skumpya had been experiencing migraines for more than six months.


The fourth-grader was admitted into CHOP back in early September. An MRI revealed he had a tumor and has undergone four separate operations.


His mom says she's thankful it was a benign tumor but adds it still caused a lot of problems for Skumpya because it was near his pituitary gland.

While he still has a long road ahead in terms of recovery, Skumpya's family says they're just happy to have him home.
Report a correction or typo
Related topics:
philadelphiawpviall goodlocalish
LOCALISH 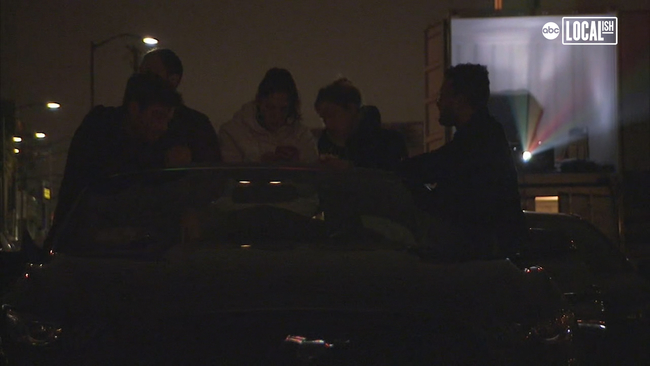 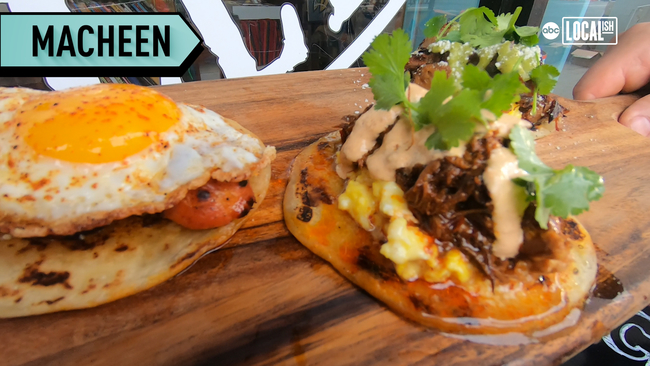 From skater to chef, new passion leads to popular taqueria 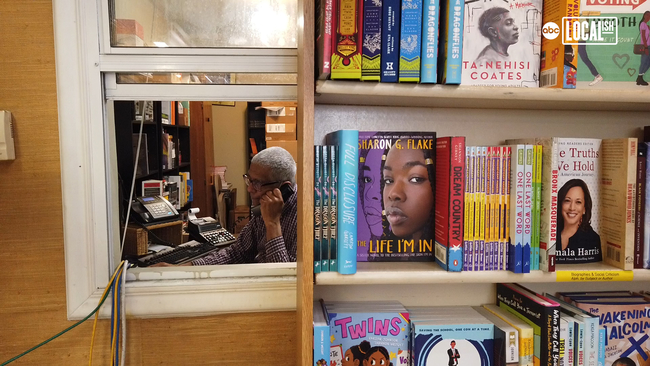