Localish
By Natalie Heller
CHICAGO -- Chicagoan Matthew Owens is bringing the joy of the theatre to the streets of his Lakeview neighborhood.

It all started after he was laid off from his job at the Brookfield Zoo, where he would create natural-looking toys and devices, called "enrichment devices," for the animals.

Instead of sitting around the house and letting his creativity go to waste, he got to work creating a stage and puppets so that he could perform weekly shows for his friends and neighbors, and it has grown into a full-blown production.

It is now formally known as "The Lockdown Puppet Theatre."

The community is loving the weekly shows, and the theatre attracts spectators from all over.

Owen's specific address in Lakeview is a secret, so be sure to keep your eyes peeled for puppets the next time you're in the neighborhood.
Report a correction or typo
Related topics:
chicagolakeviewcoronaviruscoronavirus chicagocoronavirus pandemiclocalish show (lsh)good newscovid 19 pandemicfeel goodlocalishwlscovid 19
LOCALISH 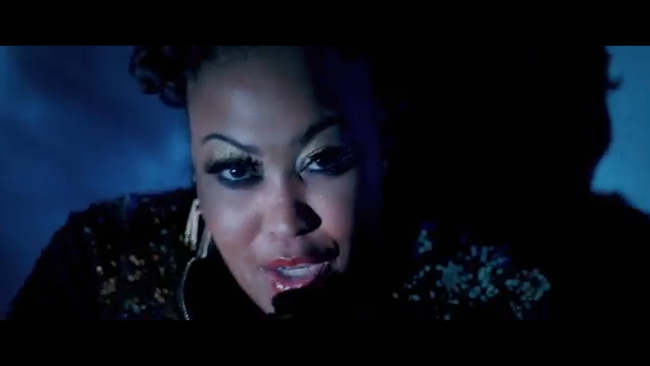 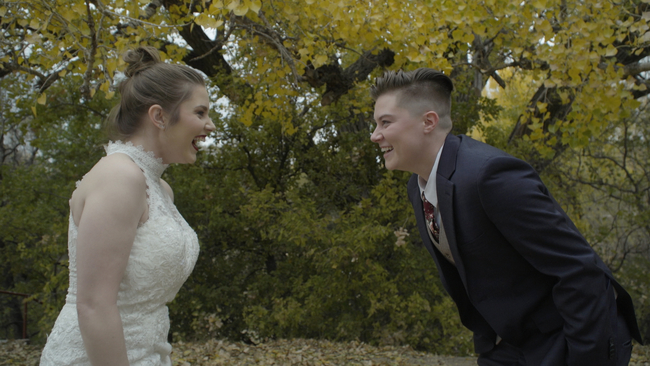 Mom volunteers to be mother of the bride for lgbtq+ couples 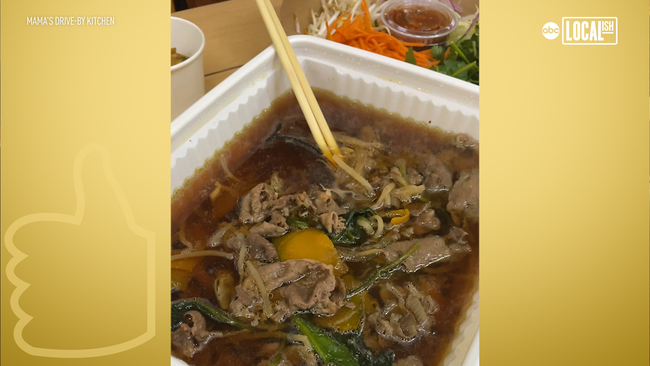