Folklorico dance is the heart and soul of Mexico

Localish
Folklorico is a festive, colorful, and cultural dance with origins in Mexico. On Mexican Independence Day, this traditional dance takes center stage during community and family celebrations.

"It's a beautiful way to say to the world, 'We celebrate with you,' the sense of freedom," said Blanca Araceli Soto, founder and president of the Tierra Blanca Arts Center.

According to Soto, it's important for the community to build culture connection, instead of walls, especially as Mexico and seven other Latin-American countries celebrate their Independence Days.
Report a correction or typo
Related topics:
mexicokabcfolkloricodancemore in commonmexicanlocalish
FOLKLORICO 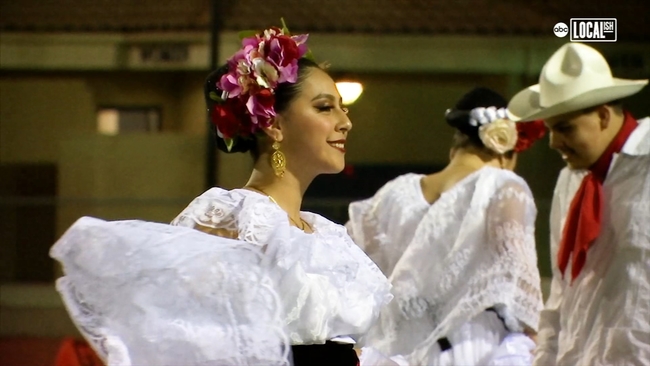 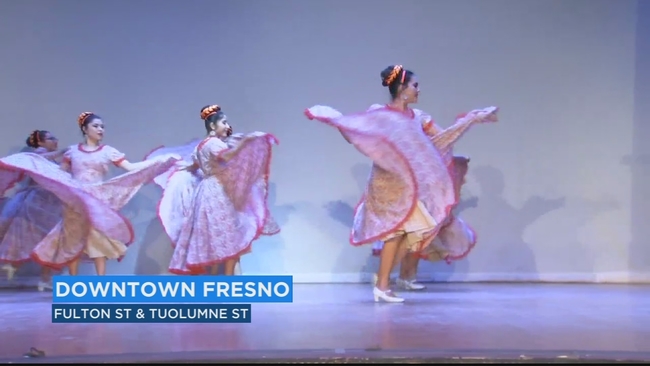 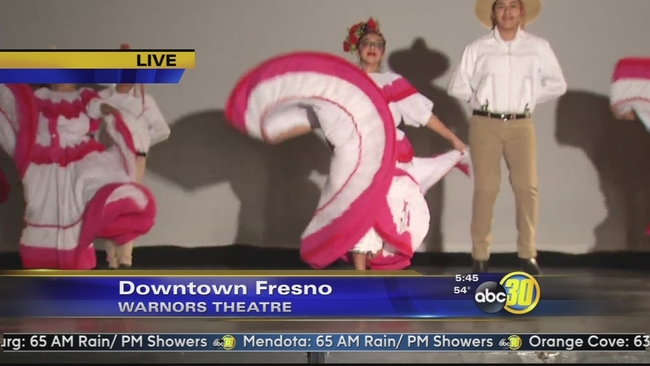