This Is It Soul Food in Third Ward, 'where every meal gives you a Sunday feel'

Localish
HOUSTON, Texas -- If you're looking for down-home, southern comfort food at its finest - this is it!

This Is It Soul Food is a Houston institution in the Third Ward, dishing up its legendary oxtails, smothered pork chops, and chitterlings for more than 60 years.

The restaurant where "every meal gives you a Sunday feel" was first started in 1959 by Frank and Mattie Jones in a frame house in Freedmen's Town, a predominantly African American neighborhood. But as the customer base grew over the years, the restaurant needed more space and moved a couple of times before settling in Houston's Third Ward in 2009.

They have customers who have been coming in for decades and say the recipes have stayed the same for generations!
Report a correction or typo
Related topics:
houstonabc13 plus third wardfoodabc13 plusbe localish houstonktrkrestaurantbite sizelocalish
ABC13 PLUS THIRD WARD 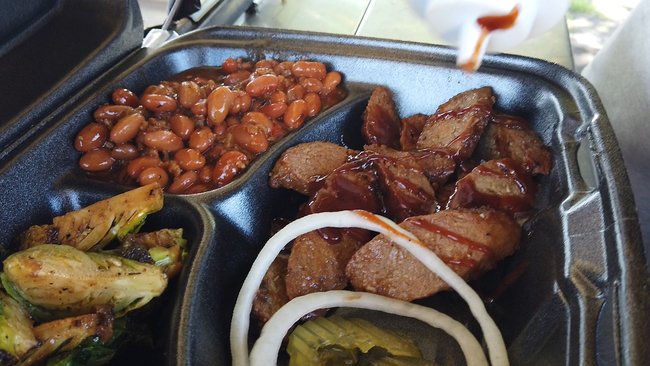