6 dead, including 4 children, in house fire in Indiana 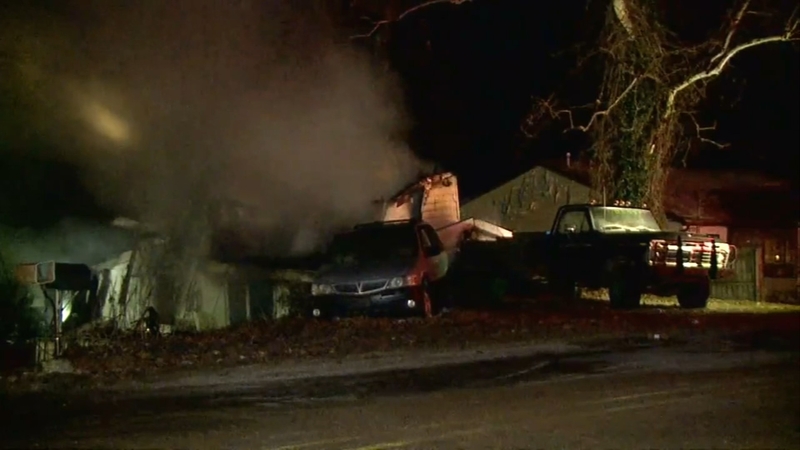 LOGANSPORT, Ind. -- Six people, including four children, are dead after getting trapped in a Logansport, Indiana house fire Wednesday morning.

The call for the fire came out just before 2 a.m., reports WTTV.

But there were still six people inside the home who they were not able to reach. The home was 80 percent involved with heavy fire at the time.

Fire crews went on attack and tried to get inside and rescue the others, but they were unsuccessful.

The house is in a rural, non-hydrated area, so they had to transport water to battle the flames. Crews were out of water within five minutes, and they had to stop fighting the fire until more they got more water. Also, the freezing temperatures made it more difficult.

Nearly four hours later, the fire was still active and crews haven't been able to recover the victims' remains yet.

The coroner is on the scene, and they state fire marshal is on his way to help determine the cause and origin of the fire.