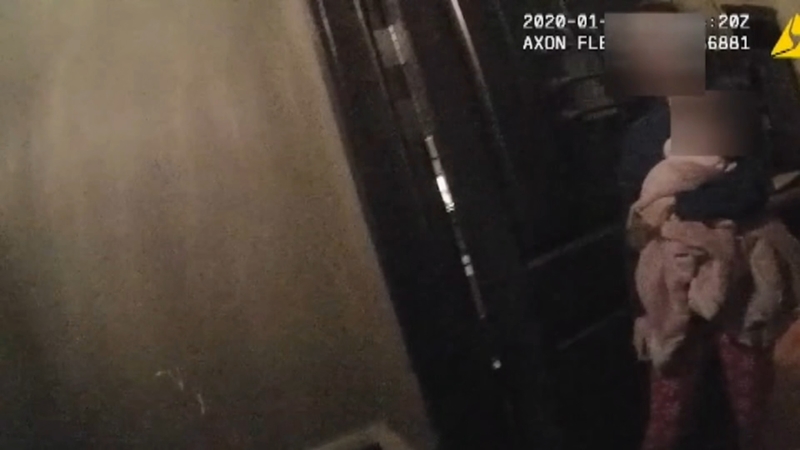 ALPINE, Utah -- Emergency dispatchers in Utah received an unusual call for help from a mother of a six-week-old baby.

"I have no formula. And I have no idea how I can get formula to her. And I've been calling neighbors and no one will answer," Shannon Bird said in the call.

Bird called 911 in a panic after her milk suddenly dried up, she had no formula and no way to get it, KSL-TV reports.

She says her four other children were sleeping and her husband was out of town.

They first stopped at a store and grabbed a gallon of milk, which they quickly learned would not work.

The officers then ran over to another store and a short time later they returned with formula.