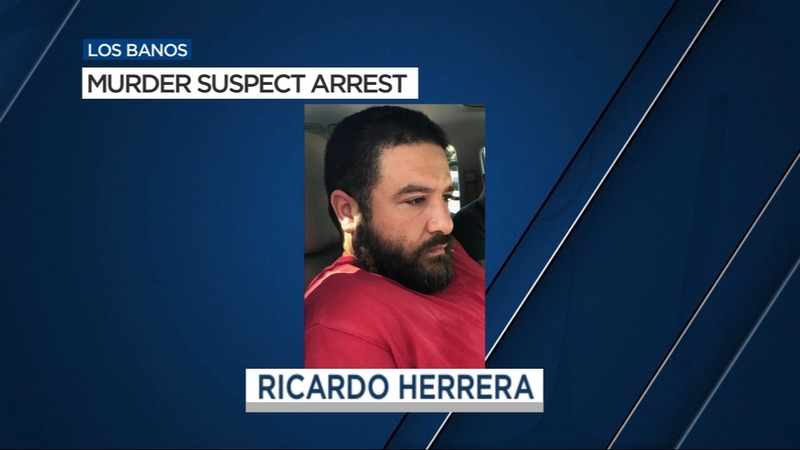 On Thursday, authorities arrested 37-year-old Ricardo Herrera outside of a home in Clearwater, Florida.

Back in July, officers found Salcedo with multiple gunshot wounds in Los Banos. He later died at the scene.

Investigators say, at some point, Herrera and Salcedo had a relationship with the same woman. Police believe the motive stems from an apparent love-triangle.