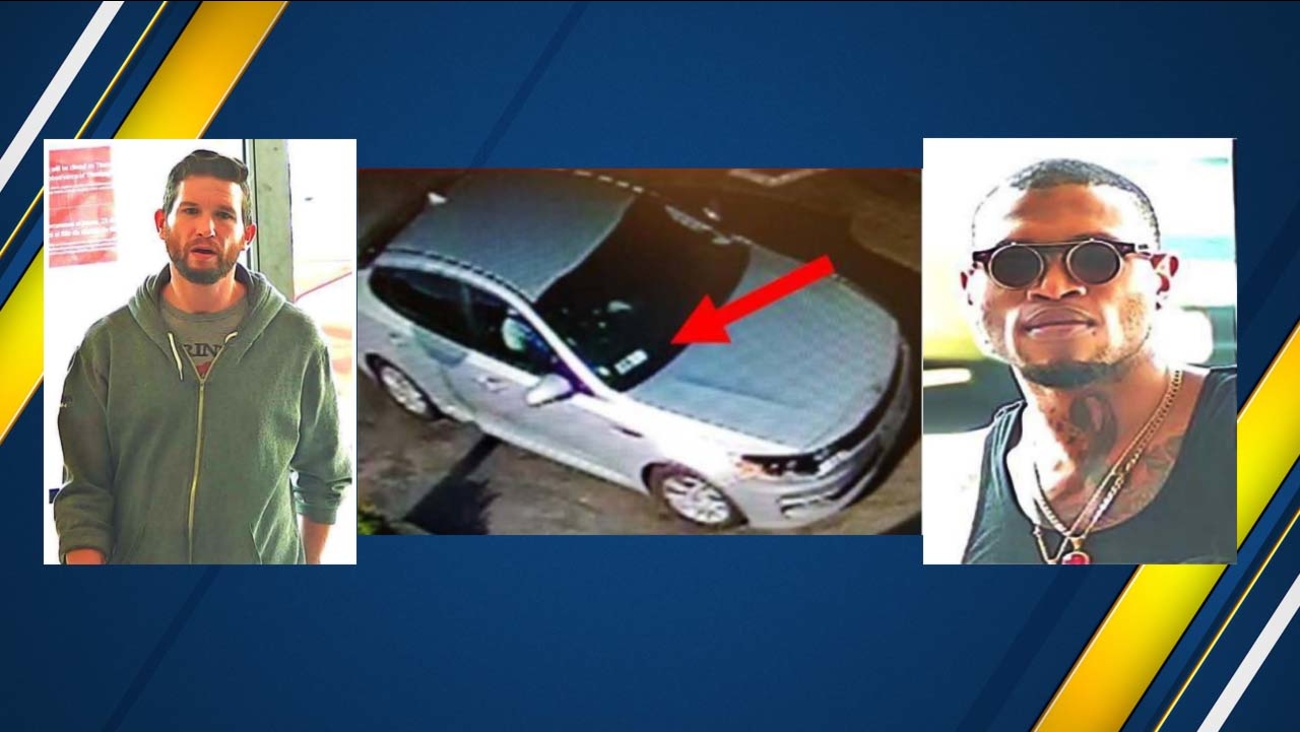 Detectives with the Glendale Police Department say two suspects involved in a bank robbery in Glendale are also responsible for bank robberies in Sherman Oaks and Los Banos.

According to a Facebook post, the Los Banos Police Department wants help identifying the suspects believed to be related to a bank robbery on November 9th in Los Banos and on November 20th in the city of Glendale.

On Monday, November 20th, one of the suspects entered a Citibank in the City of Glendale. The suspect handed the teller a note demanding cash and revealed a handgun tucked in his waistband. When the teller refused to hand over the cash, the suspect ran out of the bank and jumped into a Silver Kia Optima driven by another suspect. A short time later, the same suspect entered a Glendale Bank of America, demanded cash, and then fled before obtaining any money.

The first suspect is described as a white male, 30-40 years old, brown hair, brown eyes, and a brown beard.