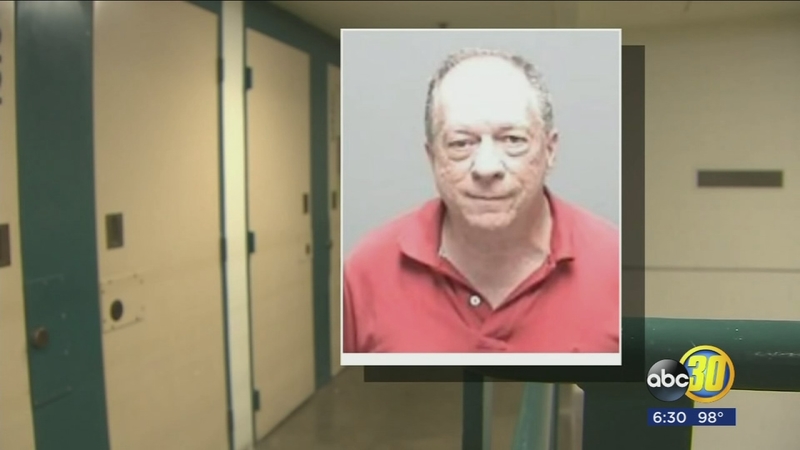 LOS BANOS, Calif. (KFSN) -- Shortly after finishing his jail sentence, a Los Banos priest is facing child pornography charges again. Robert Gamel faces a felony charge of possession of child pornography with prior conviction after he was arrested in April.

Gamel, also known as Father Bob to the Los Banos community, had been a priest at St. Joseph Catholic Church. His first arrest was in 2014, Los Banos Police said it came after allegations surfaced that he had pictures of an underage parishioner of the church. Concerned church officials then immediately went to the authorities.

Gamel was then convicted in March of last year, and was sentenced to 11 months in jail, and ordered to serve probation.

"When you have people in high positions of public trust, they are scrutinized more heavily," said Colby.

The Catholic Church also conducted its own investigation into Gamel. The Roman Catholic Diocese of Fresno placed him on administrative leave when incident came to light, then he was indefinitely removed from ministry when he was convicted.

They are in the process of finishing up their report to send to the Vatican in Rome that will be final determination in regards to his priesthood.

"It's certainly something that has impacted us very deeply, the bishop is very concerned on the impact this is having our community," said Teresa Dominguez, Roman Catholic Diocese of Fresno Chancellor.