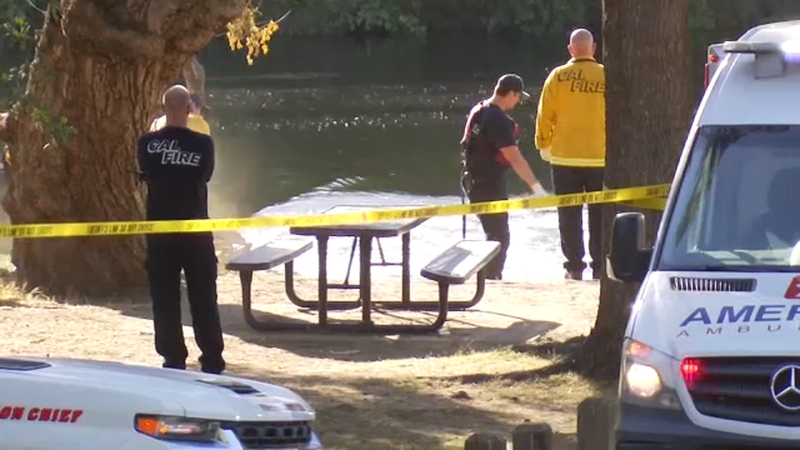 FRESNO, Calif. (KFSN) -- A man in his fifties drowned at Lost Lake on Saturday evening.

The Fresno County Sheriff's Office says it received a call for help from a family member of the victim just before 5:30 pm.

The caller said the man went underwater while in the San Joaquin River and never resurfaced.

Deputies and crews from Fresno County Fire responded, and launched a search by air.

Their helicopter crew spotted the man under the water, and firefighters launched a boat and pulled him out after several attempts.

However, he was already dead, the sheriff's office says. He has not yet been identified.

An ABC30 crew at the scene saw multiple ambulances, fire engines, and Fresno County Sheriff's patrol cars at the lake.