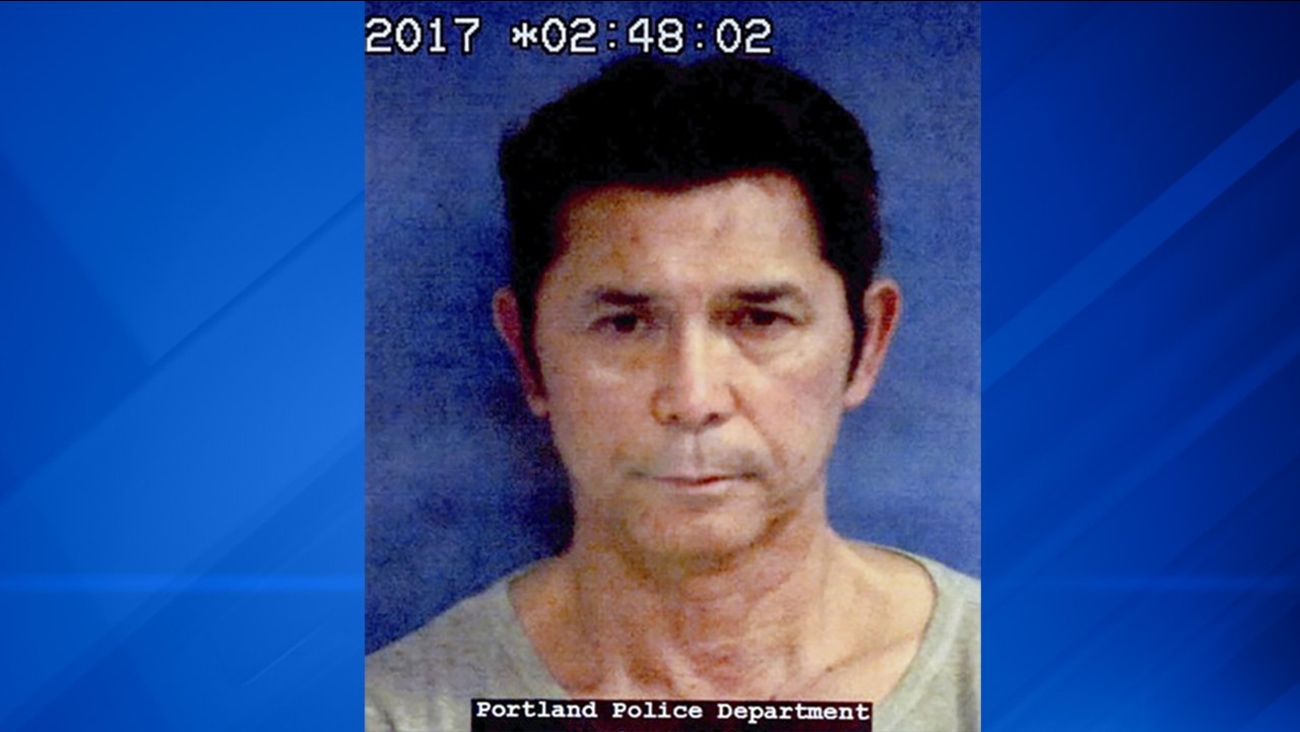 PORTLAND, Texas -- Actor Lou Diamond Phillips faces a driving while intoxicated charge in Texas for an incident that happened just hours before he appeared at a speaking engagement in Corpus Christi.

Police in Portland, Texas, arrested Phillips around 1:30 a.m. Friday. Jail records show the "La Bamba" star was freed after posting bail, which had been set at $2,500.

Police Chief Mark Cory says an officer was conducting an unrelated traffic stop when the 55-year-old Phillips drove up and asked for directions. The officer suspected Phillips had been drinking.

Cory says Phillips, who listed a California address, was cooperative.