ByCorin Hoggard and Vanessa Vasconcelos via

It was an evening filled with shared stories, laughter and tears.

FRESNO, Calif. (KFSN) -- It was an evening filled with shared stories, laughter and tears as dozens of people went to remember their loved ones.

It was just before 11 p.m. on Saturday, when police were called to Fresh Ink Tattoo Studio for a shooting that took place inside.

"They located two victims inside the tattoo parlor that had been shot multiple times and began performing CPR and first aid on them," said Lt. Carl McKnight.

Jesse Hernandez, 35, and Pisa Xayapheth,30, were transported to Community Regional Medical Center where they were pronounced dead.

A growing candlelight tribute filled the sidewalk as people remembered how the two made a mark on their lives.

Charlie Tello has known Pisa, the owner of the tattoo studio since he first broke into the industry.

"You can tell the love and passion he had for the body art that he had. Over the years he grew as a great artist and as you can see he opened his own tattoo studio and had a lot of success," said Tello.

Tello says in addition to being a loving father, Pisa paid the opportunity he was given forward.

"He opened his doors to a lot of young artists also to have them grow also," said Tello.

Thanks to witnesses homicide detectives were able to quickly identify the alleged shooter as 27-year-old Cruz Hinojosa of Fresno.

After searching throughout the night, Fresno Police was alerted that Hinojosa turned himself into the Pismo Beach Police Department at noon on Sunday.

Police are not releasing an exact motive but say they do not believe this is gang-related. They add it's likely a personal matter. 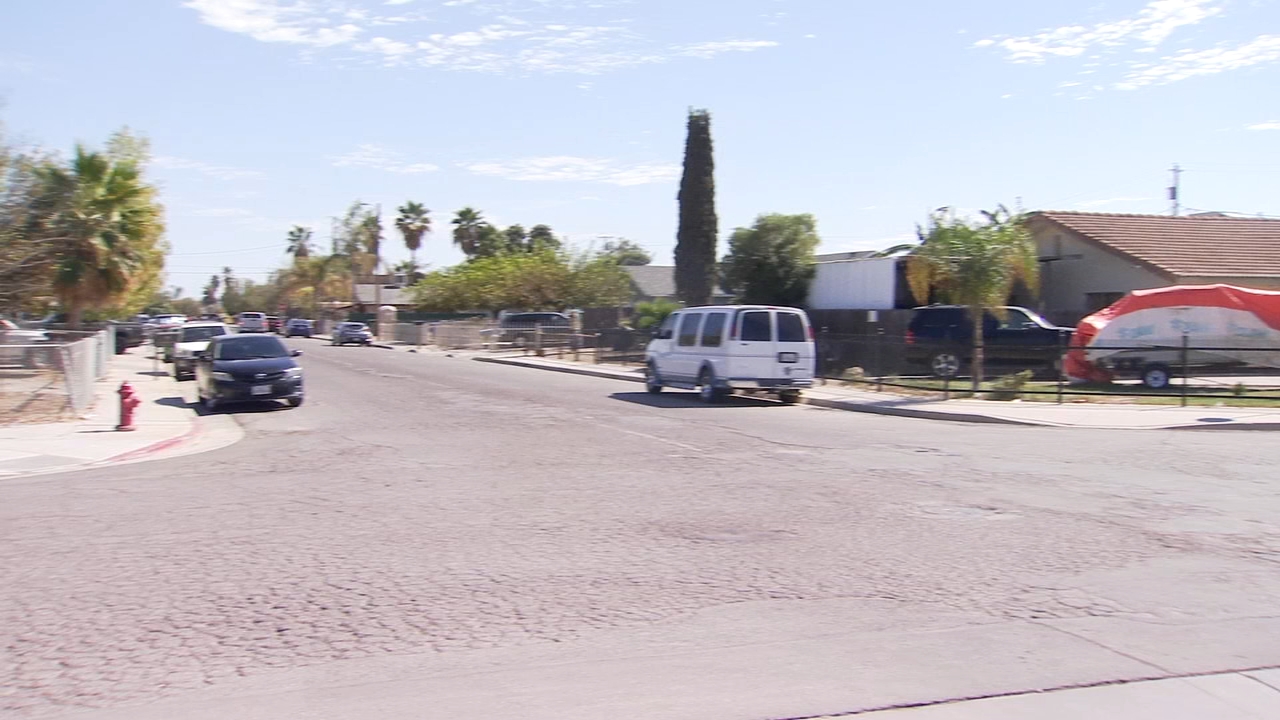 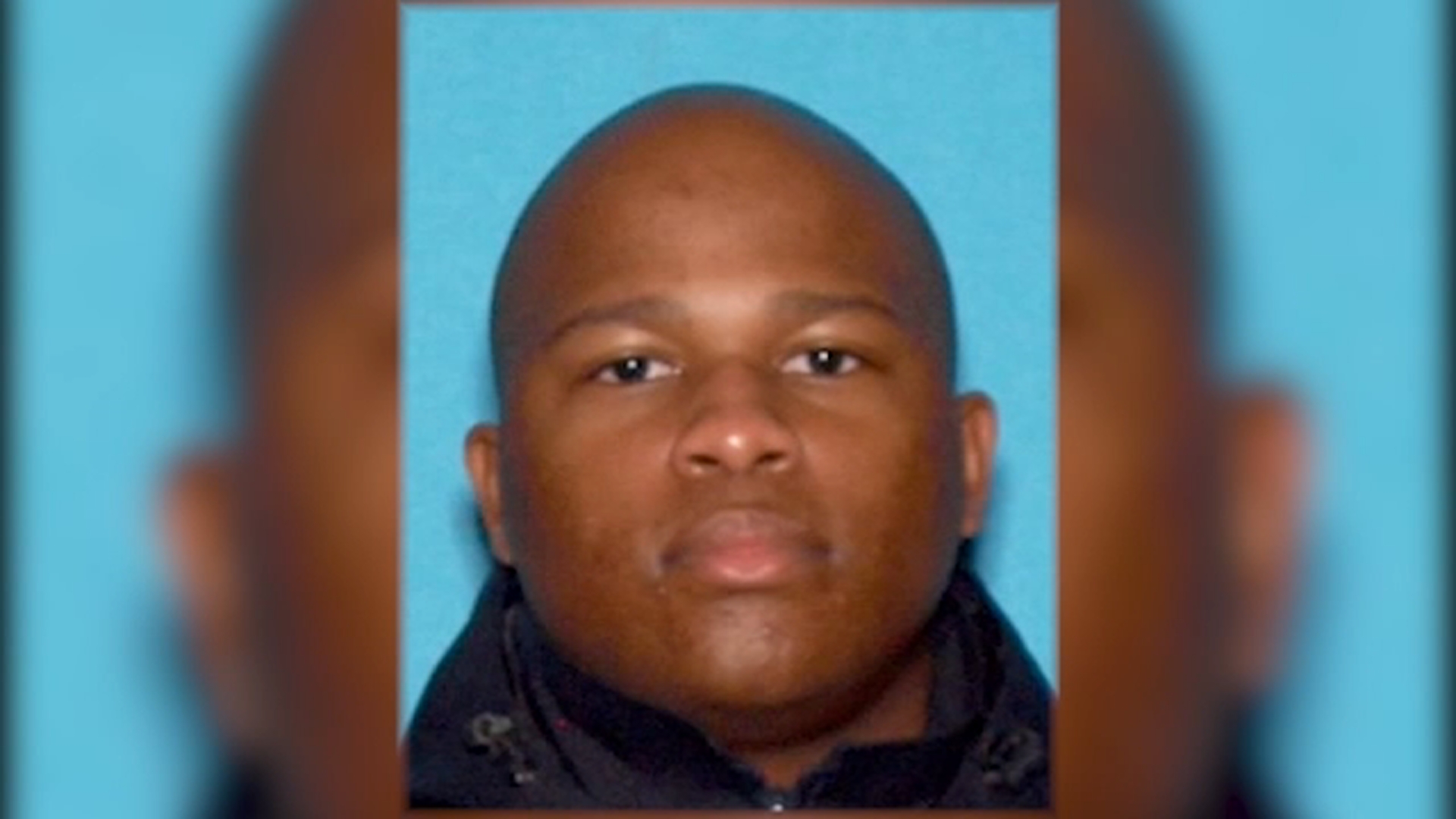