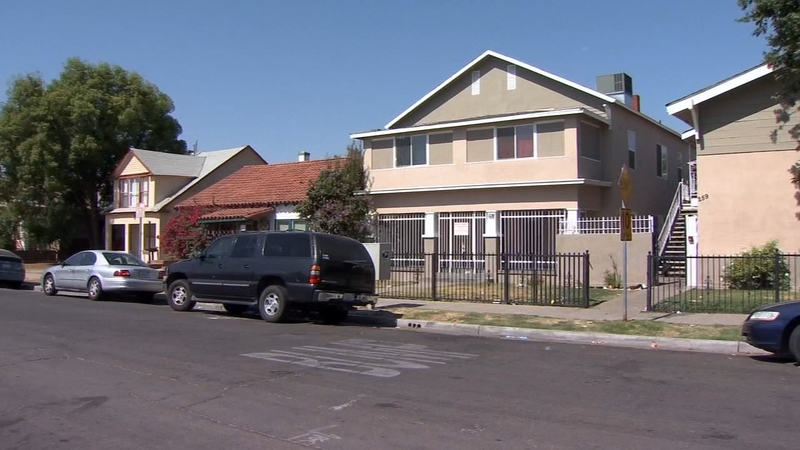 FRESNO, Calif. (KFSN) -- A longtime neighborhood near downtown Fresno is seeing some changes.

The Lowell neighborhood near Downtown Fresno is embarking on a new chapter after years of hard times.

"It used to be called the Devil's Triangle, but no longer is it that," said Marsha Christian Bell, Lowell resident.

Christian Bell is a neighbor, who believes change is happening to the once former blighted area. She decided to be a part of the momentum, adding a food pantry box for those who are hungry.

Housing is also changing. This former rundown apartment complex called the Fenix was torn Down and made new, causing an effect in the area.

"While this was in escrow and being developed, across the street got bought. It was blighted and vacant for years. It got bought and rehabbed by a private investor and is not contributing to blight anymore, but contributing to usable housing in the community. We've seen that happen again and again in our streets," said Esther Delahay, Lowell Community Development Corporation Executive Director.

Private homes are also being bought and people are moving in.

Residents are also excited about new businesses coming in like Valley Food grocery store, which will have a deli and taqueria. It's expected to open sometime this summer.

Nearby, have a safe place to play at the new non-profit Martin Park. Homeowner Oscar Rodriguez runs the free program.

Rodriguez says he's been a part of this community as a kid but sees that change starts with you.