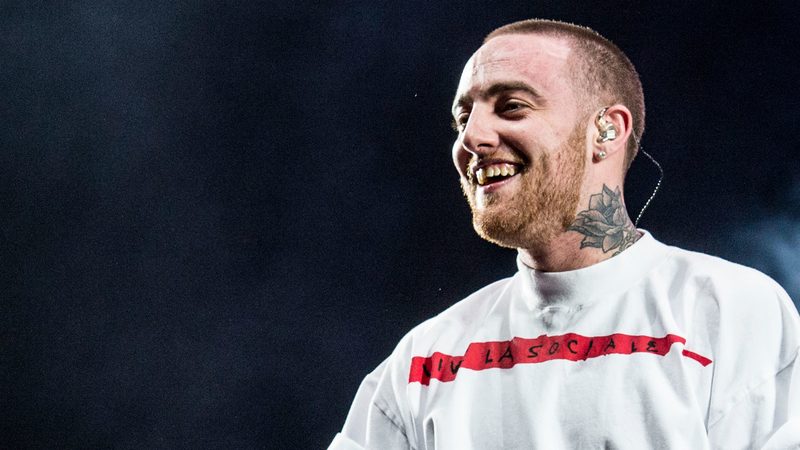 LOS ANGELES -- Fans were shocked when Mac Miller suddenly died in September 2018 at the age of 26.

Now more than a year after the rapper's death, a new album of his final recordings is being released.

In an Instagram post, Miller's family says he was in the middle of recording the album before he died due to an accidental overdose.

Miller's family revealed that the artist was recording "Circles" to accompany "Swimming," his 2018 album.

"Two different styles complementing each other, completing a circle-Swimming in Circles was the concept," the Instagram post stated.

They go on to say that it is a complicated process with no clear path, but they know it was important to Miller for the world to hear his music.

Record producer Jon Brion, who had previously worked with Miller on "Swimming," dedicated himself to finishing Miller's final LP after the artist died.