Made in the Valley: Plato Pet Treats

We're back with a Fresno business that is helping tails wag.

FRESNO, Calif. (KFSN) -- Plato Pet Treats makes speciality dog treats. They have grown into a new store and their treats can be found nationwide.

The machines at Plato Pet Treats in Fresno County are turning out 70 tons of natural pet treats a week to feed hungry dogs.

Plato Pet Treats, an all natural pet treat company, was featured on our 2014 Made in the Valley segment. Since then, Merrell says they've been running on all cylinders to feed our four legged friends. This year, the company was able to get their product into Petco, a nationwide chain store. So the next time you check out, you'll see a treat made here in Fresno.

The company has added additional lines and extra employees to make and package the product, which is being sold around the world.

"It's really exciting because we're playing at the level of the big boys and it's helping us to focus on stepping up our game," said Merrell.

New to their product line are the small bites treats and a fish treat from Iceland. In addition to their food, they're also passionate about animals.

"We decided to partner up and became the official pet treat of Victor E Bulldog, the third and Fresno State Athletics. It's going well. We're bring awareness to rescues and some of the other charities in town," said Merrell.

The pet industry is a $60 billion per year business and Merrell believes their passion for a natural product will continue to attract dogs and their owners.

"I'm hoping that Plato becomes a household name and that it will open up new opportunities for us."

Opportunities that this Valley based company is thankful for.

Plato says their treats are now in 10,000 stores nationwide.

Report a correction or typo
Copyright © 2022 KFSN-TV. All Rights Reserved.
Related Topics
pets Fresno dogs Business made in the valley 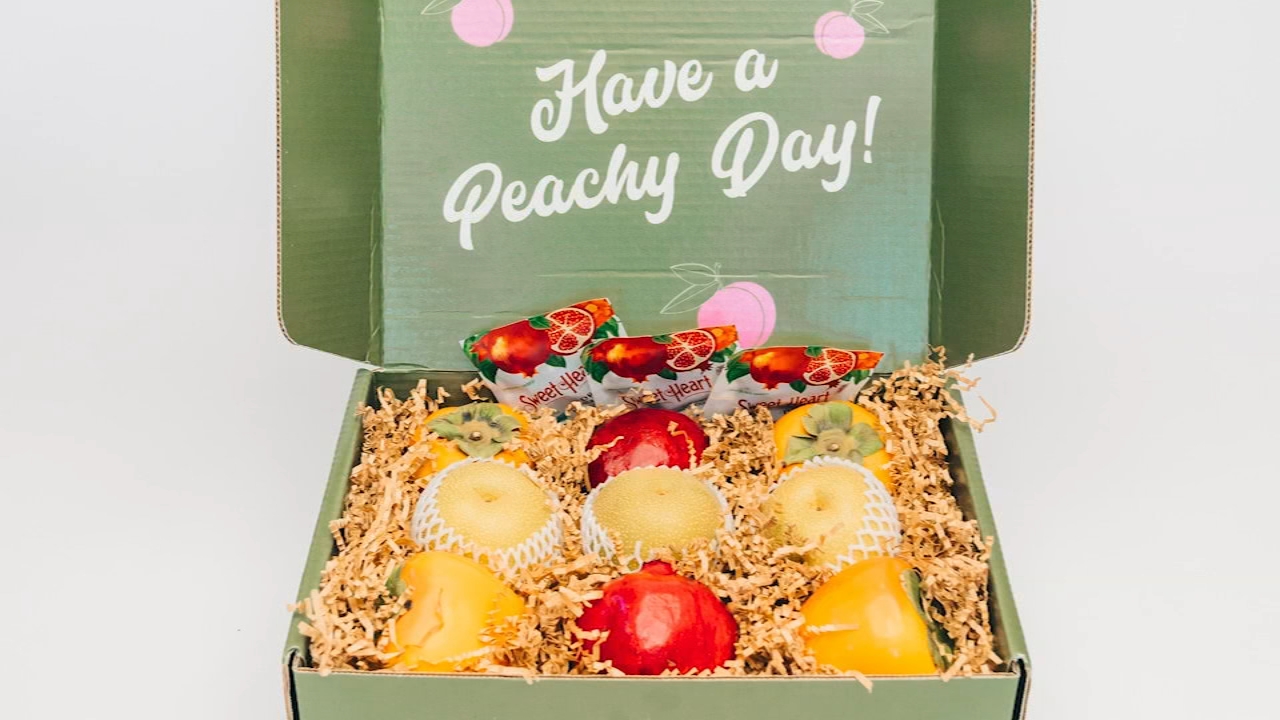 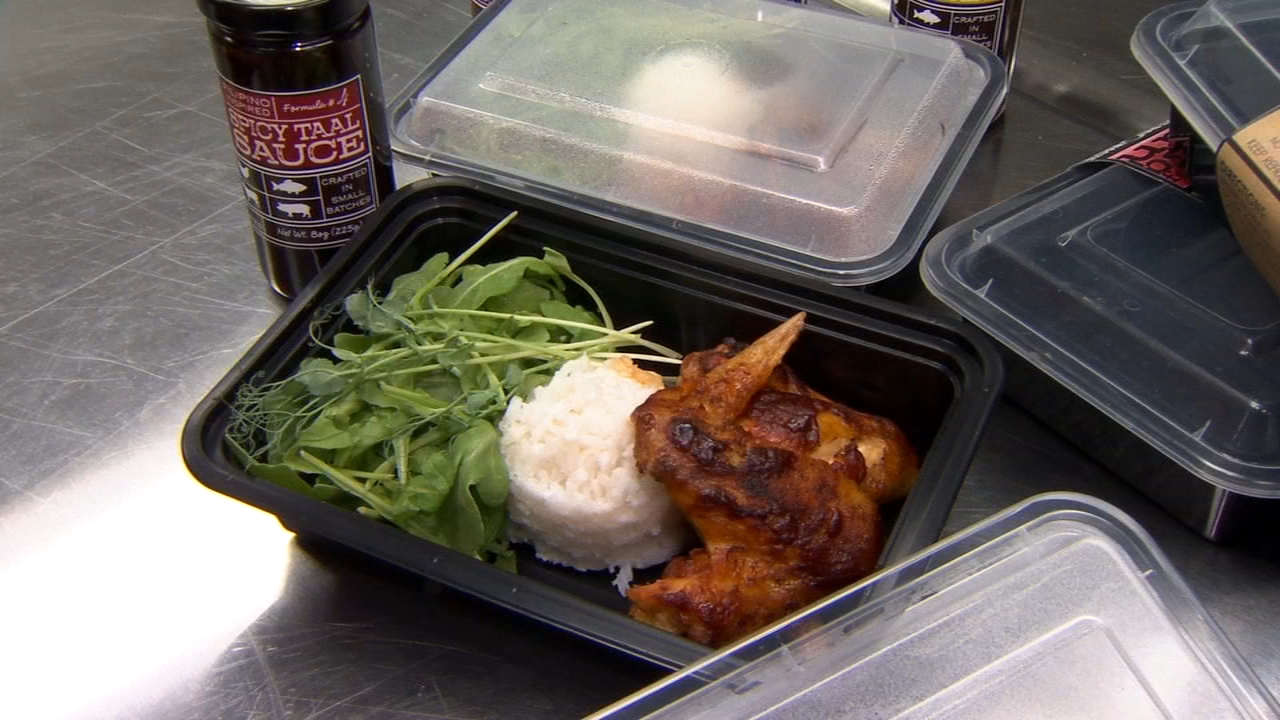 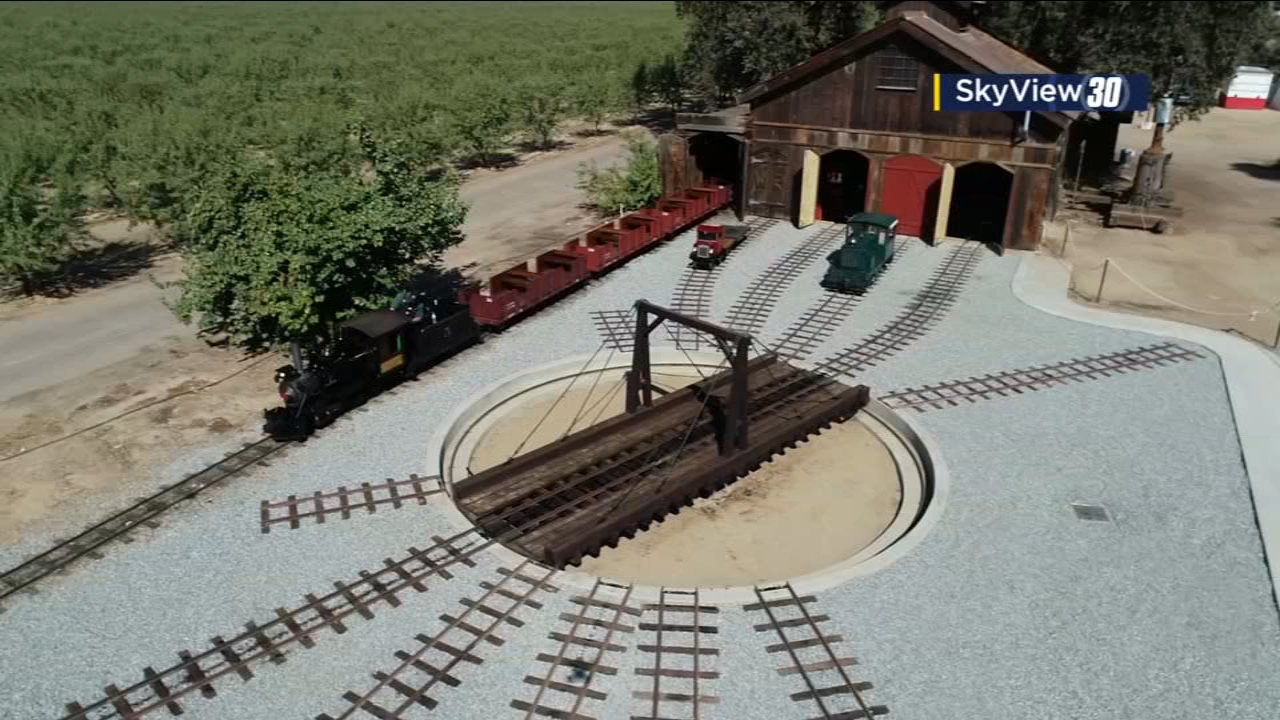 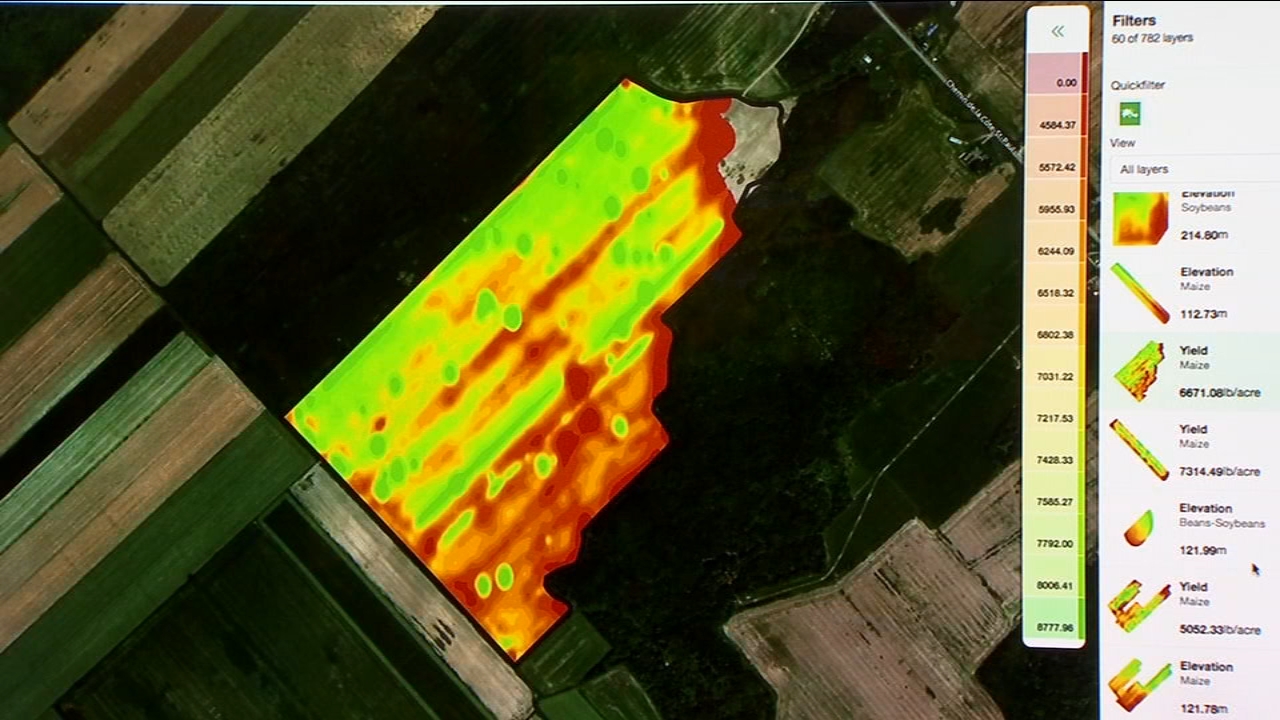 Made in the Valley: Clovis company helping farmers around the world