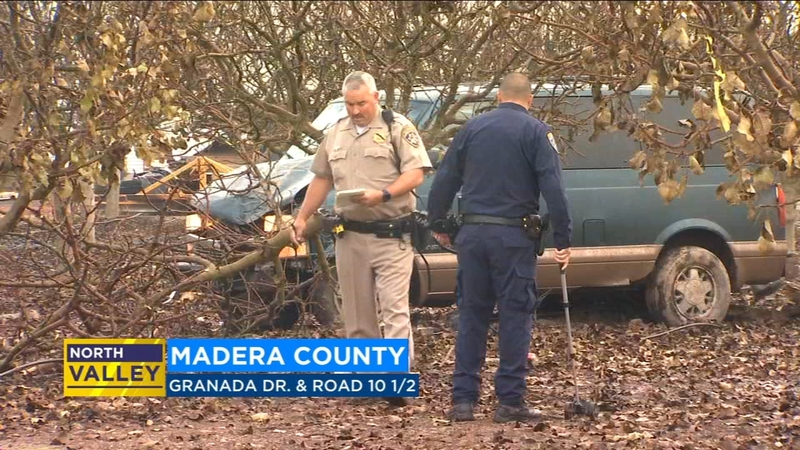 FRESNO, Calif. (KFSN) -- A teenager was in the hospital Friday after being hit by a car while waiting for the school bus.

Highway Patrol officials say the driver of a Chevy mini-van was headed southbound on Granada when he hit a puddle in the roadway causing him to lose control of the vehicle.

It hydroplaned across the road, hitting one of two boys waiting at the bus stop.

The 17-year-old suffered a broken leg and other injuries.

He was flown by helicopter to the hospital.

The driver of the van was also hurt and taken to the hospital.