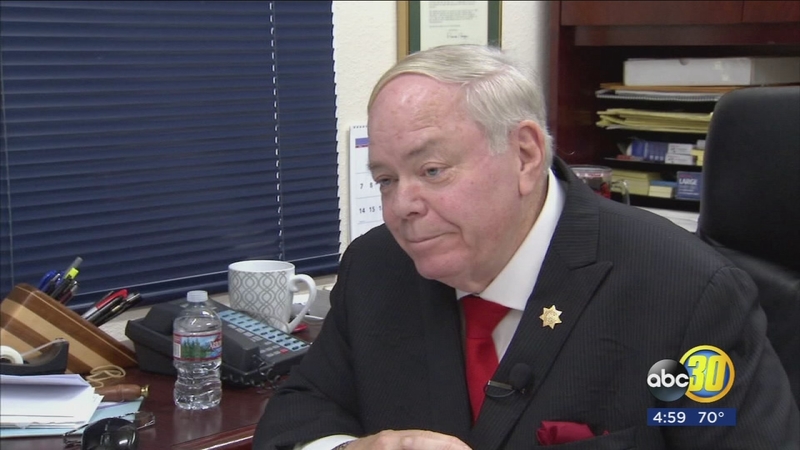 MADERA COUNTY (KFSN) -- The independent investigation by a law firm based in LA found Linn made sexist or sexually explicit comments to and about employees and female crime victims.

He also made racist comments and engaged in abusive or threatening conduct at work but he told me, it is crooked supervisors coming after him.

David Linn's seat as Madera County District Attorney is getting hot.
A senior deputy's complaints led to an investigation, and the investigation led to a probable censure from the board of supervisors at a special meeting Monday.

Rogers says Linn may have opened the county up to a lawsuit, but he and the rest of the supervisors are standing up to protect employees.

Madera County voters elected Linn in 2014 and they vote again next November.

In the meantime, the board has no authority to remove him from office but they are asking him to leave on his own.

Linn denies doing anything wrong and tells me the accusations are politically motivated. He says he has two of the supervisors, Rogers and Brett Frazier are under criminal investigation for corruption.

Madera County Supervisor, Brett Frazier said, "He's now trying to make this a political thing and I think it's abhorrent at this point in time where there are people coming out all over the country because they had no voices. This was not an easy thing for us to do."

Reliable sources in the da's office tell me Frazier is under investigation, but they have not found anything criminal and do not expect to file charges.

They tell me there is no investigation into Rogers.

Linn also mentioned an endorsement earlier this year from the union for his prosecutors as evidence to support his denial.

The head of the union told Action News, Tuesday, the members do not condone racist, sexist, or lewd comments, and they are now re-evaluating the endorsement.

The board of supervisors will vote Monday on whether to pass the resolution, and they all seem to be on board.

Linn says he will come back early from his Thanksgiving holiday to hold his own press conference after their decision.
Report a correction or typo
Related topics:
madera countyabuseharassmentmadera county
Copyright © 2021 KFSN-TV. All Rights Reserved.
MADERA COUNTY 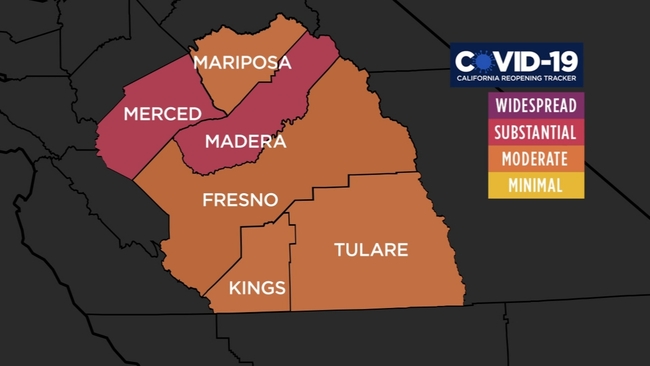 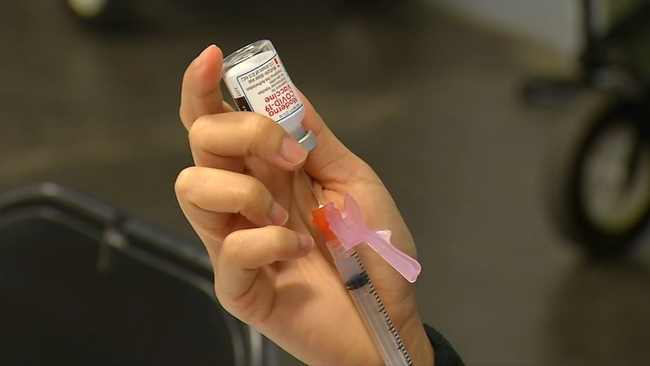 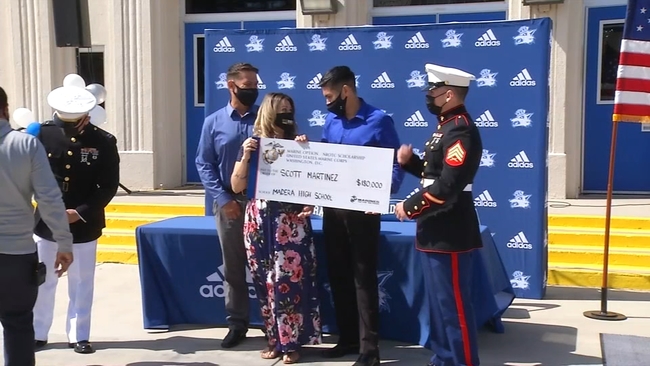