A 32-year-old man was arrested in connection to his mother's murder at a home in Madera County on Wednesday morning.
KFSN
By Jason Oliveira and ABC30.Com Staff FRESNO, Calif. (KFSN) -- A 32-year-old man was arrested in connection to his mother's murder at a home in Madera County on Wednesday morning.

Madera County Sheriff Tyson Pogue says family members filed a missing person report for 53-year-old Hortencia Arambula on Tuesday around 6:00 pm after not hearing from her for several days.

Deputies were called out to Arambula's home on Ellis Street and Raymond Road, just northeast of Madera, early Wednesday morning. Her husband, who had just returned from an out-of-town work trip, had discovered her body hidden on the property behind the house.

Investigators say Arambula's car was missing from the driveway, and detectives put out a search for the vehicle.

Madera police officers found the car in Madera a short time later, with Arambula's son, 32-year-old Luis Arambula, behind the wheel. Detectives say he confessed to the killing and was taken into custody. 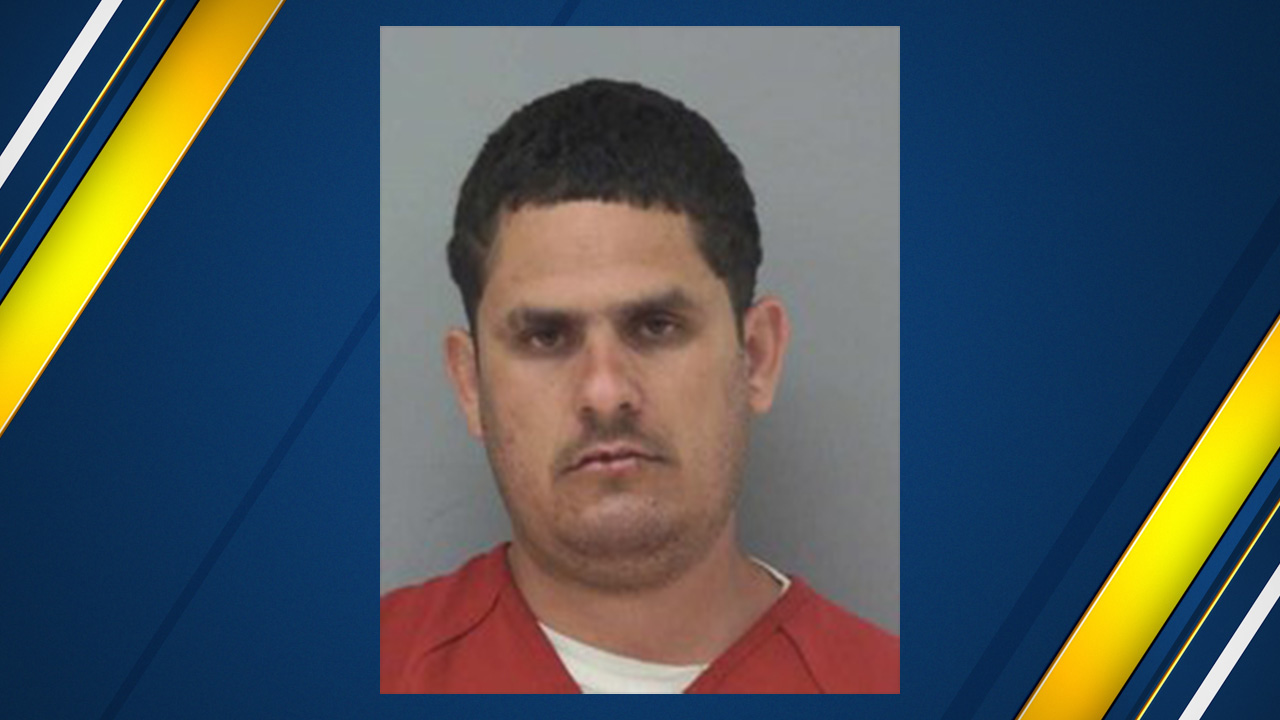 32-year-old Luis Arambula was arrested in connection to his mother's murder at a home in Madera County on Wednesday morning.

Sheriff Pogue says that Luis Arambula had a brief criminal history, including vandalism. Investigators have not yet determined a motive for the homicide.

Pogue said they could not release how Aramubla was killed as the investigation was still in its early stages.