Four people were in a pickup that slammed into a rock outcropping along Highway 41 just north of Oakhurst.

OAKHURST, Calif. (KFSN) -- Four people were in a pickup that slammed into a rock outcropping along Highway 41 just north of Oakhurst. One woman inside the truck was dead and a man was seriously wounded.

"We had what appeared to be a pretty major disturbance going on in the vehicle which ended up in a crash on Highway 41," said Jay Varney, Madera County Sheriff.

Varney said the woman died of multiple stab wounds. The man was stabbed many times and was severely injured.

The male victim is in a Fresno hospital.

The suspect in the attack, 26-year-old George Taylor Windsor, is in custody and Sheriff Varney said Windsor left the vehicle and ran half a mile to a house calling for help. Apparently to disguise his role in the incident.

"To turn it around and make himself a victim instead of a suspect."

But the wounded man and another passenger in the truck are witnesses to what happened.

The Sheriff said he is not sure of the relationship between the four but all apparently knew each other and had been out together when something happened to spark the violent attack.

The name of the woman who was killed has not yet been released because her family has not been notified-- she is said to be about 25-years-old.

The names of the wounded man and passenger who escaped injury also not released yet.

The four are not believed to be from Oakhurst and at least two were employees of a contractor removing dead trees from the forest. 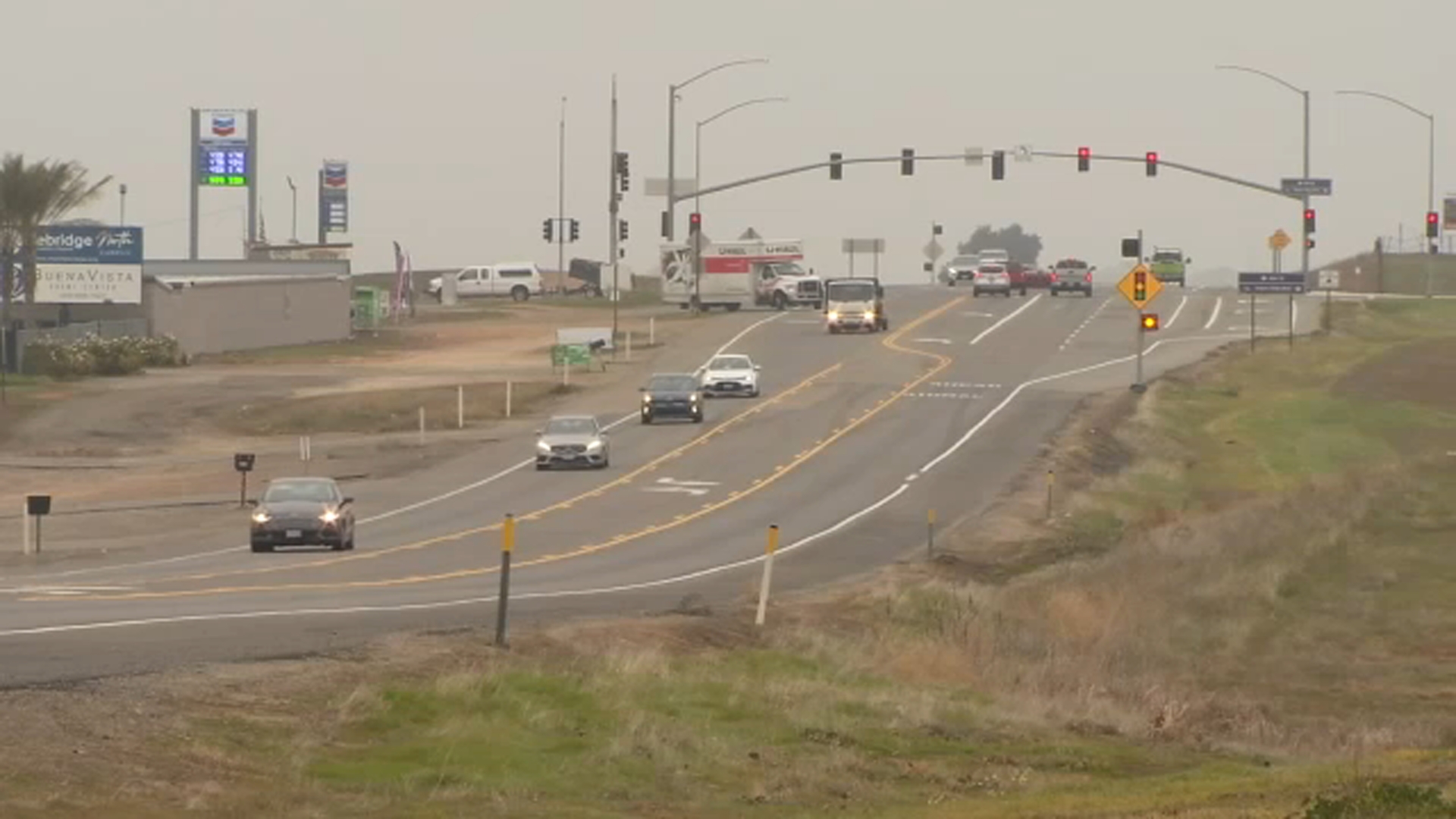 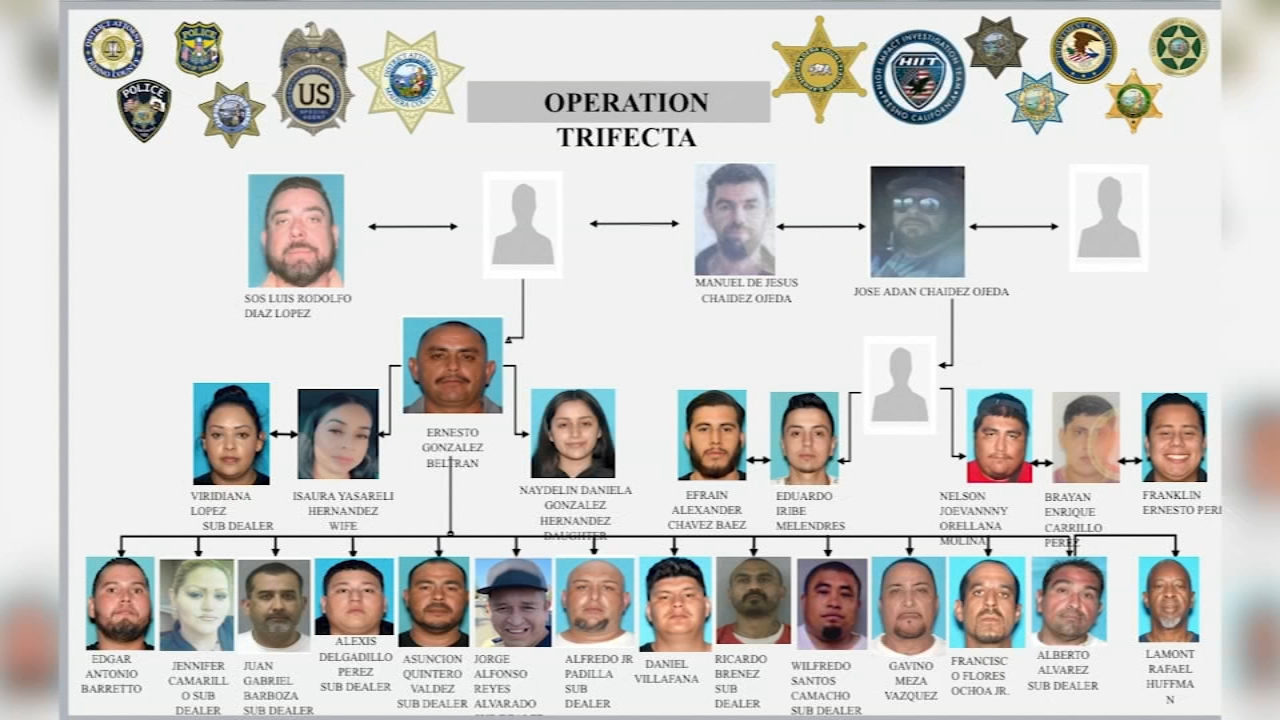 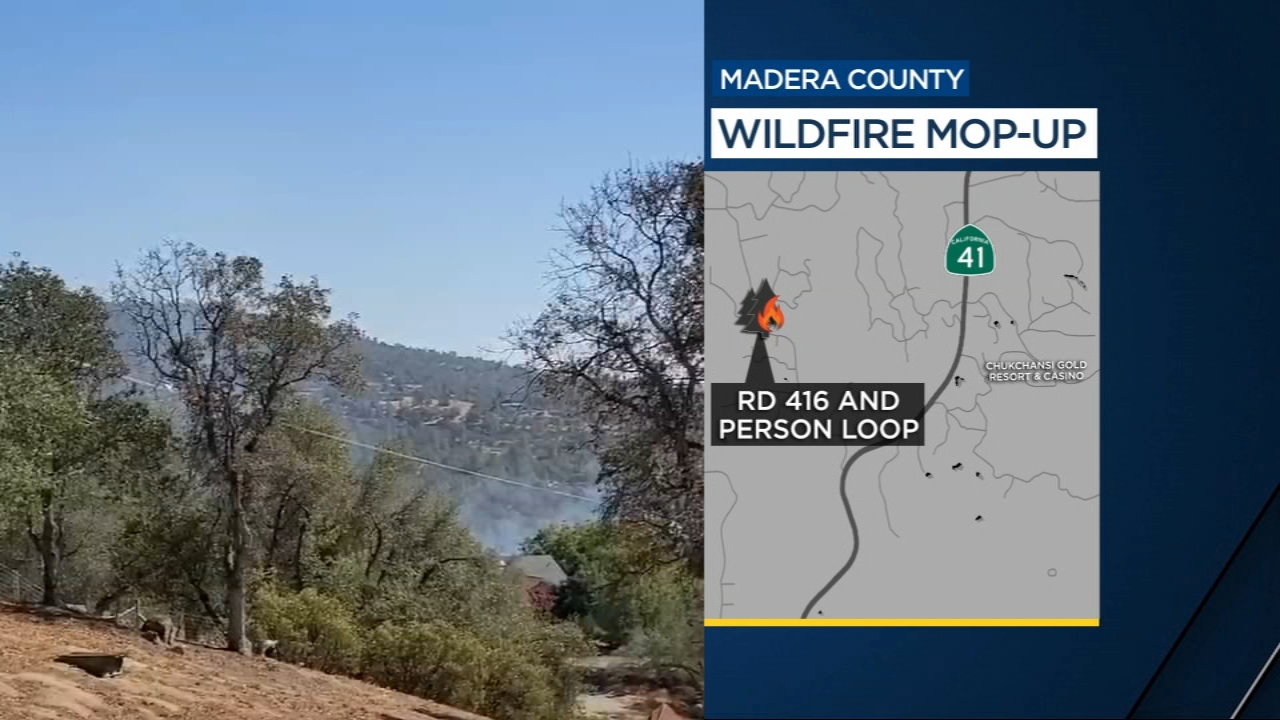 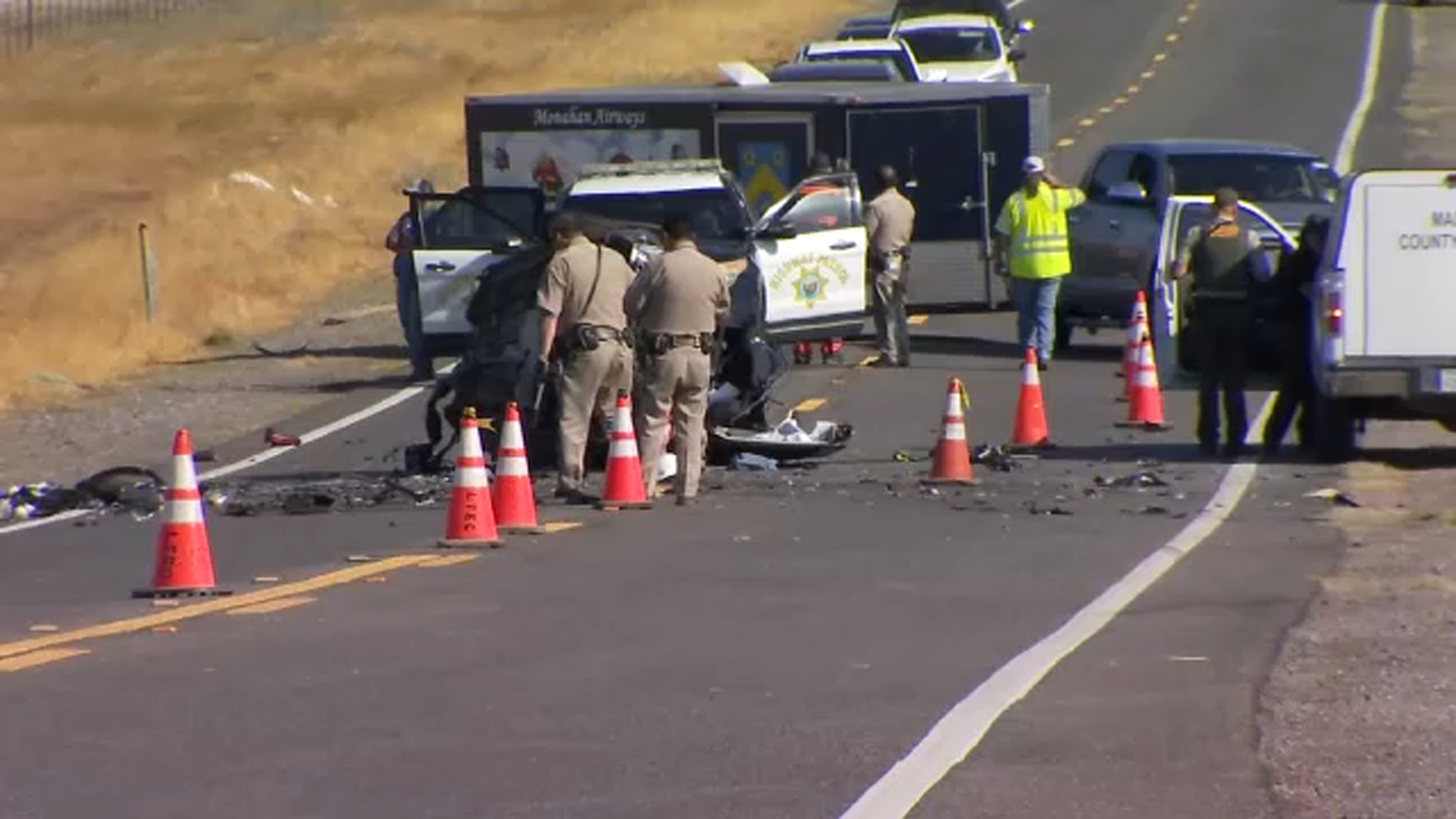