Woman dead after train crashes into truck near Madera

FRESNO, Calif. -- A woman is dead Friday after a train collided with her pickup truck near Madera.

The crash happened around 4:30 p.m. at a rail crossing in the area of Avenue 15 and Road 29. Investigators said the woman tried to get around the rail crossing but instead entered the path of an oncoming train and was hit.

The woman died on scene and officers closed the road during the investigation. 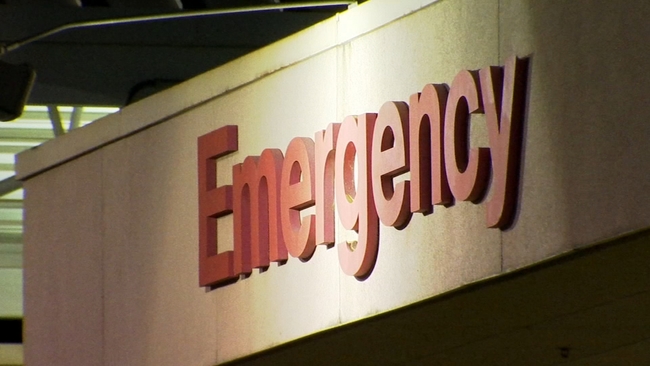 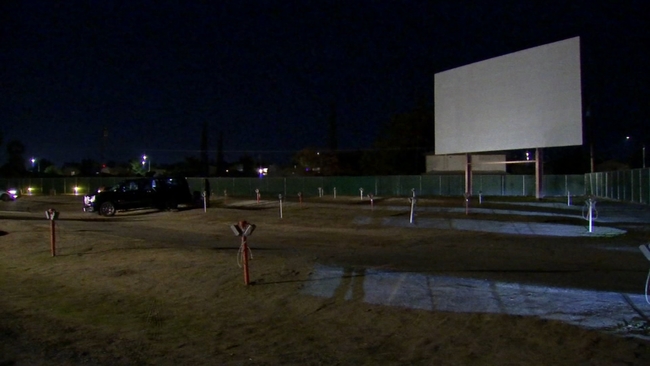 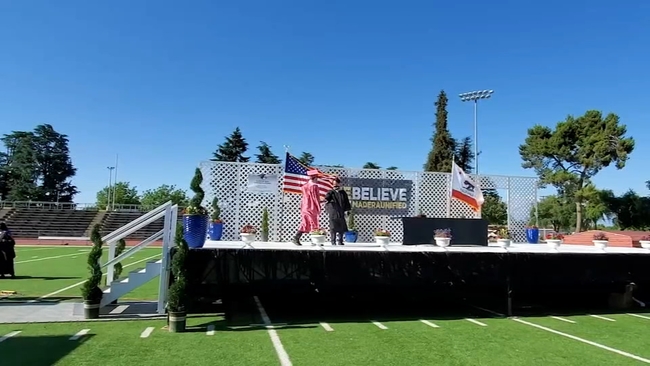 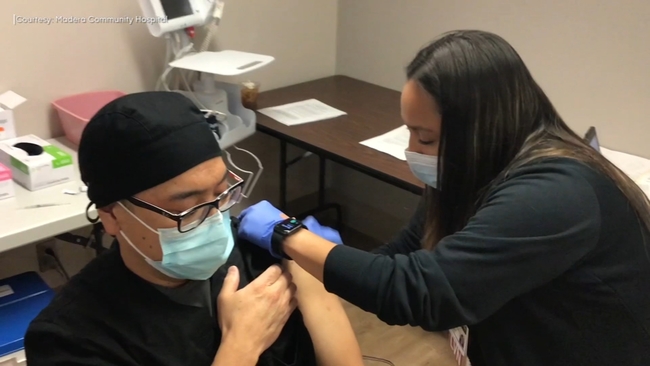