KFSN
By Nathalie Granda
MADERA, Calif. (KFSN) -- A Madera man is in custody after police say he beat his relative's six-month-old dog to death and later dumped its body in the trash.

"It's such a shocking thing to see, and to have done to a poor defenseless animal," said police chief Dino Lawson.

Police arrived at D and 12th Streets on Monday where officers found a pool of blood. Investigators then followed a trail to a nearby trash can where they found the dead pet.

The homeowner told officers a family member, identified as 27-year-old Ambrocio Hernandez, was standing outside their house earlier that day but wasn't allowed inside because of his prior drug problems.

MAN KILLS FAMILY DOG: Madera Police arrested Ambrocio Hernandez after they say he beat his family’s dog,possibly with hammer. Hernandez was found with Meth & Paraphanelia.He told police he did it because the dog wanted to play with him , and it was “bothering him” @ABC30 #news pic.twitter.com/ikOb1HVrd5

"He seemed scared," said Javier Mendez. "He got up in the car and left hella fast."

Police quickly found Hernandez, his shoes covered in blood as he confessed to investigators.

"He used blunt force trauma, a hammer to beat the dog to death," Lawson said.

When asked why he did it, police say Hernandez told them the dog wanted to play too much, and that it was bothering him.

Police found meth and drug paraphernalia on the suspect, and believe he was in a state of psychosis.

"It's heartbreaking...heartbreaking for the animal to have lost his life in such a violent way," said Kristen Gross with the Madera County Animal Shelter.

Members of the Friends of the Madera Animal Shelter say this is one worst cases of animal abuse they've ever seen, and say there's a reward for folks who report crimes like this.

"We have a standing $1,000 reward for animal cruelty and a $500 reward for cockfighting in the county," Kay Rhoads said. "That's by the Friends of the Animal Shelter."

Police say Hernandez faces animal abuse and drug charges, and that investigators have dealt with him on several other occasions. 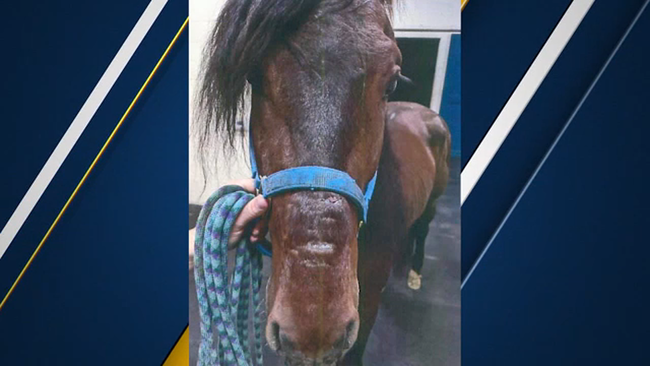 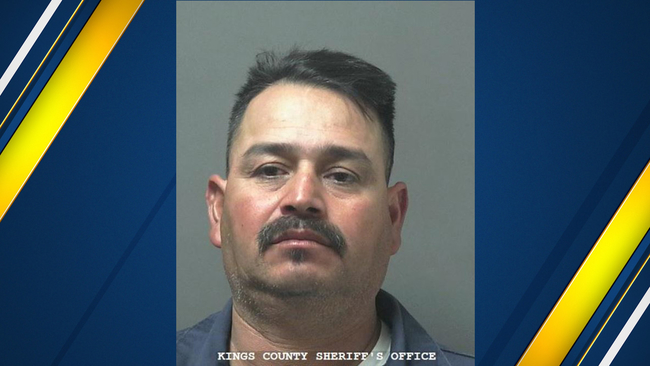 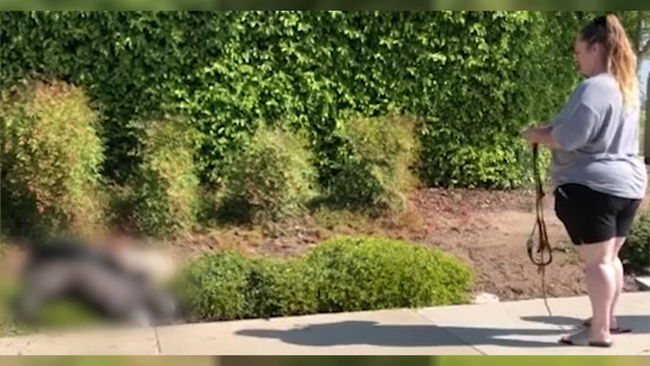