Madera man arrested, facing felony charges after getting into fight outside Levi Stadium 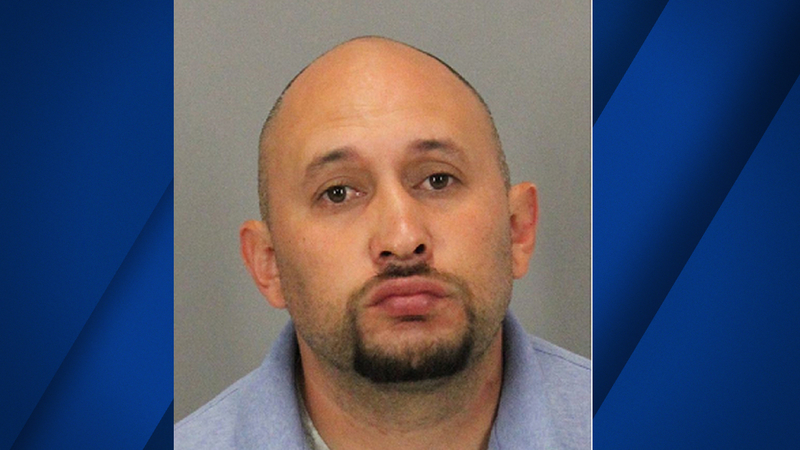 SANTA CLARA, Calif. -- A 34-year-old man is under arrest accused in a serious assault at Levi's Stadium.

David Gonzales of Madera is now in custody.

Santa Clara police say at the end of Sunday's 49ers game against the Cardinals, Gonzales got into a fight with a 33-year-old man in the parking lot. Investigators say he punched the man twice, including once in the head, then drove away.

The victim is now in critical condition. 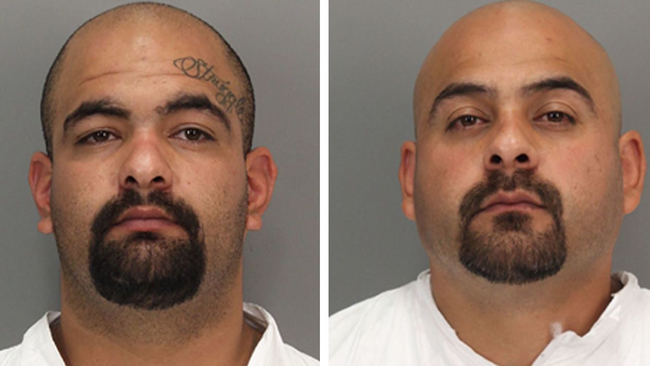