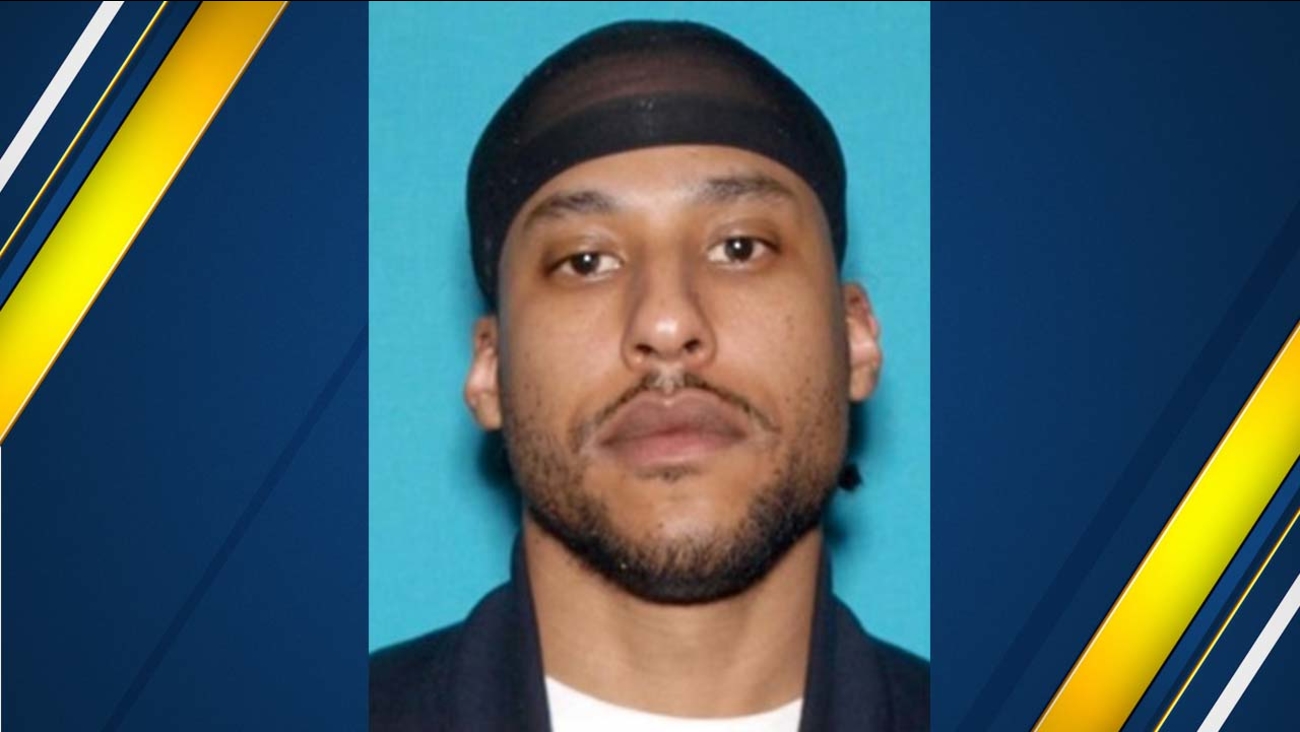 MADERA, Calif. (KFSN) -- A man has been convicted in the murder of a father of five, the Madera Police Department said.

Dwight Gross was convicted of first-degree murder on Wednesday, six years after he shot to death 35-year-old Gerald Warren on January 1, 2013.

The family members of Warren would refer to him as "buddy" and though the hole that was left in his absence will never be filled, there's hope that the verdict can give the family some closure and comfort.

At the time of the murder, neighbors felt threatened that it occured so close to home and some hid when they heard the gunshots.