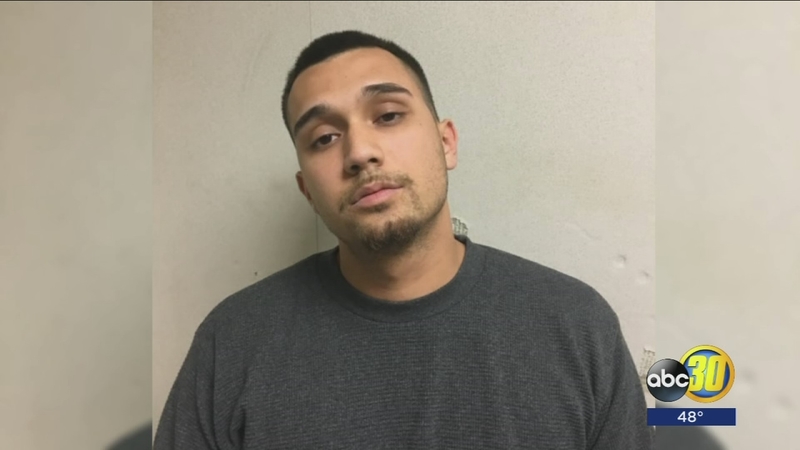 Police say McGuire and Salvatierra were in the same gang and had gone down an alley near 6th Street between A and B Streets Sunday with two other people to settle issues within their gang.

That's when police say a gun came out and Salvatierra aimed for another person but accidentally shot 16-year-old McGuire.

Detectives say Salvatierra actually drove McGuire to the hospital after the shooting where he later died.