Man shot after fight with brother in Madera, suspect in custody 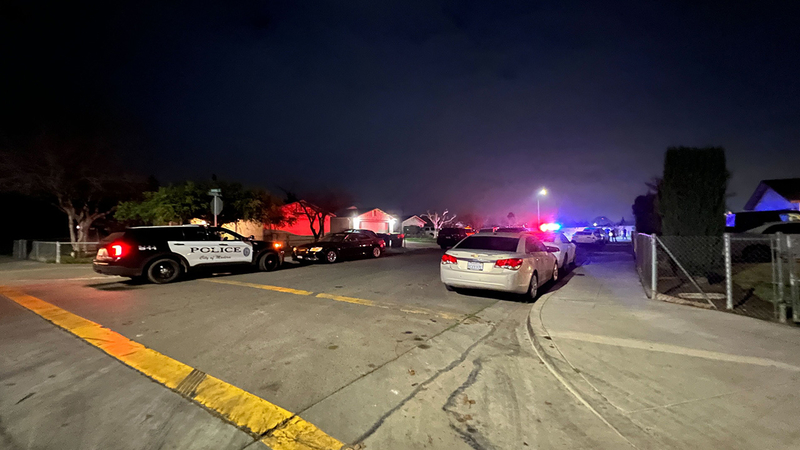 Officers responded to reports of a gunshot victim at Soquel Court and Sawmill Street near Martin Luther King Middle School just after 3 am.


Investigators say the victim's 21-year-old brother had gotten into an argument with his girlfriend. When he went out to tell the couple to quiet down, the 21-year-old pulled out a gun and fired toward him, said Madera Police Sgt. Shawn Bushey.

The bullet ricocheted, hitting the victim in the knee. Family members inside the house called 911 for help. He was taken to a local hospital with non-life-threatening injuries.

The 21-year-old ran off before police officers arrived.


Investigators say he later came back to the house and was taken into custody by police.

Officials say they're now searching for the gun used in the shooting. The suspect said he threw it somewhere. The house is located near a school, so detectives are working to find the weapon before someone else does.