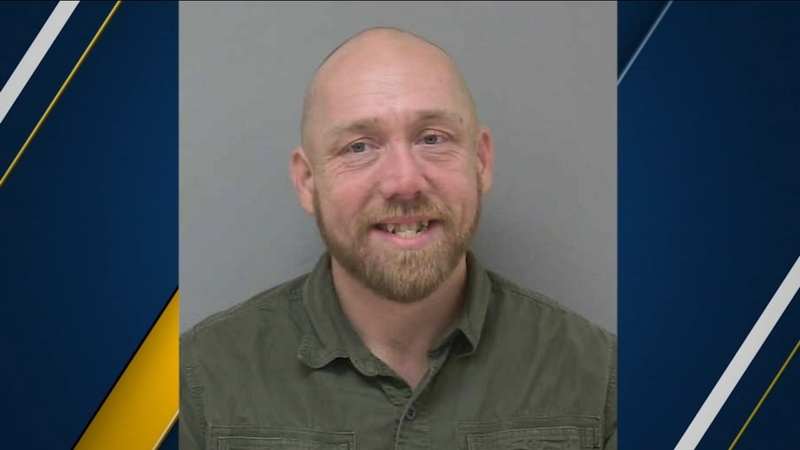 MADERA, Calif. (KFSN) -- A Madera County man is accused of bilking nearly $20,000 from customers who claim they paid him for well work that he never completed.

One family says when their well broke, they immediately called a company that had been in the community for years and was known for its good work.

But what they did not know is that the company had been sold - to someone who they say cheated them out of thousands of dollars.

It was summertime, July 5 this year, and Lori Specht-Crowe's 60-plus-year-old mother ran out of water.

When that happened, she picked up the phone to call a reputable company in North Fork to get the job done.

"Marc picked up and proceeded to tell us he was from North Fork Pumps and he could fix my mom's well," Lori says.

According to Lori, 38-year-old Marc DeMasters was the one who showed up at her mother's home with a promise to repair the well for a certain price.

Lori tells us after nearly a month of inconsistent and incomplete work, DeMasters took off.

"It was a three-hour job, it took him 24 days in July heat. She had absolutely no water and he took absolutely full advantage of that," she says.

An investigation by Lori and the Madera County Sheriff's Office revealed that DeMasters was operating a well pump and drilling company without a license.

Authorities say he was using replacement parts while charging for certified new parts at several locations.

He conned at least a total of 5 victims - and all of them over the age of 62.

"It's particularly sad to see that elderly victims are being taken advantage of who may not have access to the internet to do things like check business licenses," says Kayla Serratto of the Madera County Sheriff's Office.

The estimated total losses involving all victims is over $19,000.

DeMasters is currently in the Madera County Jail, facing multiple felony counts of embezzlement of an elder by a non-caretaker, felony grand theft, and several counts of misdemeanor for contracting without a license.