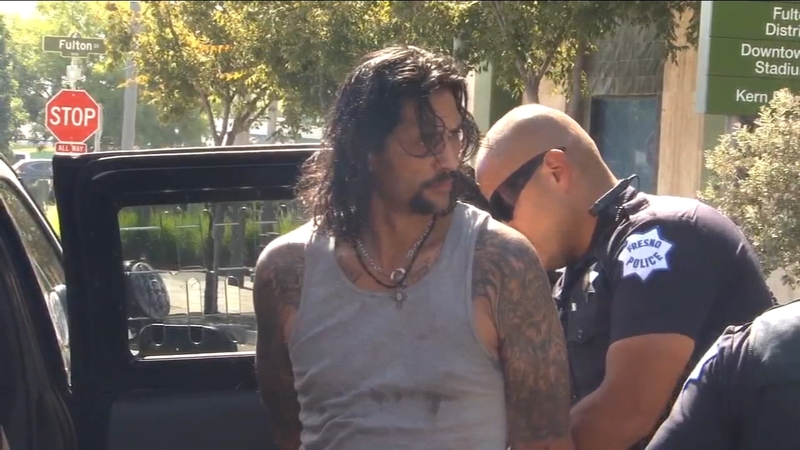 FRESNO, Calif. (KFSN) -- Jose Garcia didn't put up any resistance as he was cuffed and led to the back of a police cruiser Thursday. A day earlier, police say the 45-year-old was the aggressor, captured on surveillance video dragging his ex-girlfriend into a truck.

"The victim and the suspect have a prior history. we have information that he put her in the hospital back in May," said Lt. Tom Laband with the Fresno Police Dept.

Police say Garcia and his victim, 41-year-old Lisa Peraza, used to date. They've been separated for several months. On Wednesday night, officers say he followed her, first breaking out the back window of the car she was in. After she escaped, he found her again and kidnapped her. 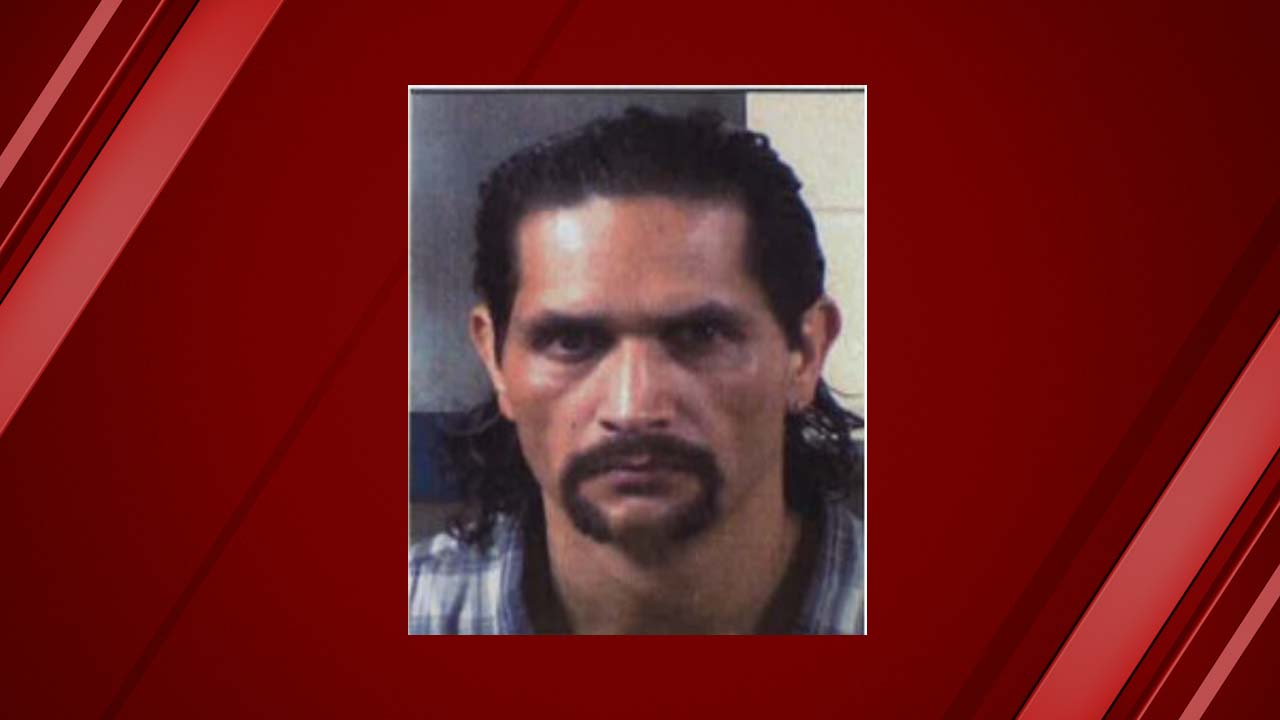 "Typically the most dangerous time is when someone decides to leave," said Nicole Linder, the executive director of the Marjaree Mason Center.

Linder says the summer months are the ripest for domestic violence. Fresno County as a whole receives 63 percent more calls than the state average.

According to Fresno Police, Jose Garcia has been arrested. He is accused of kidnapping his ex-girlfriend Wednesday night.

Fresno Police officers were able to rescue Peraza after officers spotted Garcia's truck in downtown Fresno. Inside they found the victim unharmed. Officers are still looking into what caused Garcia to snap.

"It's when these occurrences happen, and it's all over the media, that we think it's the only time it's happening. Our encouragement is to remind ourselves we need to pay attention to this every day."

There were two other people inside the suspect's truck when it was pulled over.

Officers are determining their role and possible charges.

-----
If you, or someone you know, is the victim of domestic violence, there is help available.