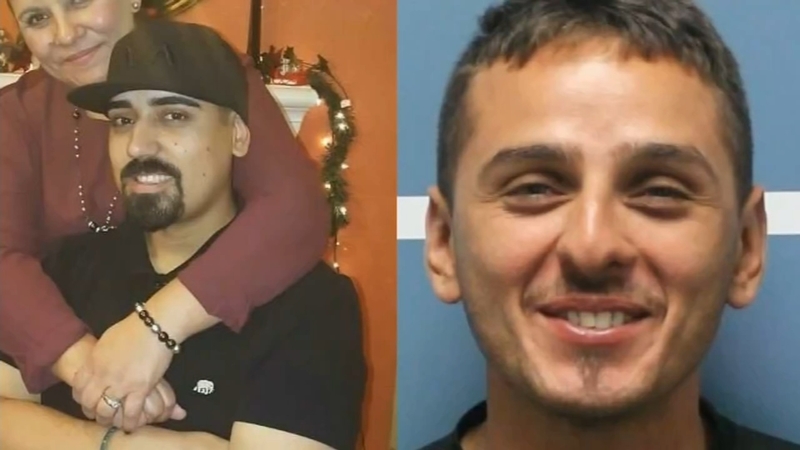 The 26-year-old McFarland man is accused of shooting 28-year-old father Jesus Marquez to death in Tulare on Saturday night.

On Tuesday night, Tulare Police tracked down Gonzalez to a home in Shafter, arresting him.

Police believe he may have been motivated to kill Marquez because of a previous argument at a softball game.

Family members say Marquez had just finished playing in a softball tournament on Saturday night before he was shot.

It's unclear if Gonzalez was also playing softball that night.

On Thursday, the Tulare County District Attorney's Office charged Gonzalez with murder and a special allegation of using a handgun to kill Marquez.

Gonzalez doesn't appear to have a criminal history in Tulare County.

But those charges were later dismissed.

Gonzalez will be back in court in Porterville on September 9.