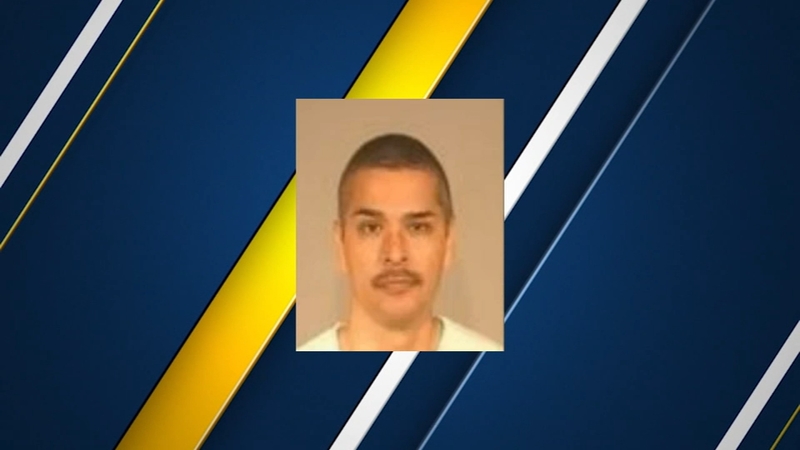 FRESNO, Calif. (KFSN) -- Just as a preliminary hearing was set to begin for a former dispatcher and church elder, Martin Ramos entered a plea admitting to sex crimes with a minor.

"Clearly, he abused his trust," said ABC30 Legal Analyst Tony Capozzi. "He's a church member, parishioners look up to church members and if he's a mentor that's someone who you would kinda follow and believe what he's saying."

Investigators say the 43-year-old began exchanging inappropriate pictures with the 17-year-old girl. After that, the two met up and Fresno Police say an illegal act took place.

During interviews with detectives, Ramos admitted to the crimes and told officers he also deleted the pictures from his phone.

Before the hearing ended Friday Ramos was taken into custody.

ABC30 legal analyst Tony Capozzi says there could be several other factors that led to little jail time. The plea was to a felony sex act and a misdemeanor of child molestation.

"This may appear to be something that was consensual and even the sex act appeared to be consensual. But nonetheless, it's against the law for an adult to be having sex with someone under the age of 18 years of age," Capozzi said.

Ramos is no longer a dispatcher in Madera, but he did have a job. Once he serves his sentence, his future will still be impacted. He must now register as a sex offender and will be on probation for the next three years.