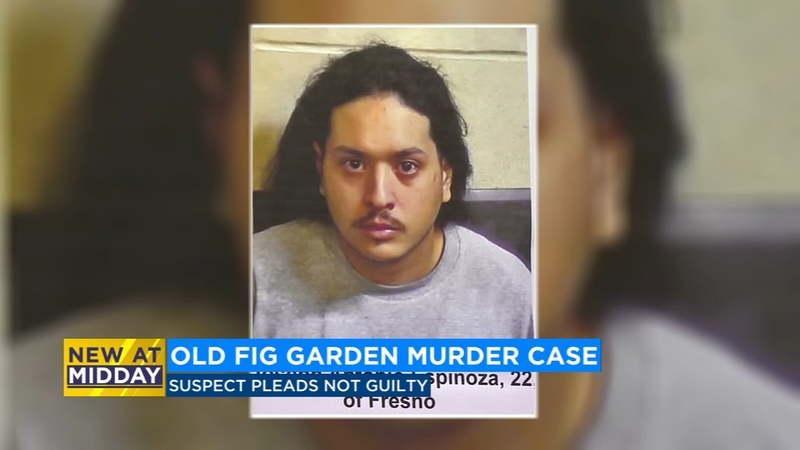 FRESNO, Calif. (KFSN) -- The man accused in the deadly shooting of a Fresno teen pleaded not guilty to the charges. Joseph Espinoza is accused in the death 17-year-old Nick Kauls during a failed robbery in Old Fig Garden.

Kauls was with a friend going to get something from his car late one-night last month when he was approached by a person demanding money and property. When the boys turned to run Kauls was shot twice in the head-- he died four days later.