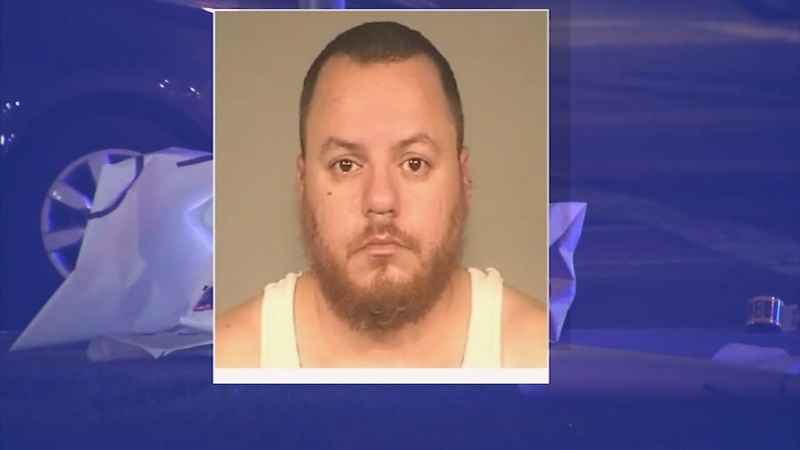 One man walked away, gripping his right forearm, which police say Fonseca had also slashed.

They say he attacked another man, too, before walking back to his car and driving away.

All of this because protesters trying to draw attention to Armenia under attack by Azerbaijan briefly blocked Blackstone, according to prosecutors.

"The defendant brutally attacked these people because he was annoyed about waiting in traffic," says Alison Wilson.

But Fonseca's defense attorney says he saw the entire incident through a different lens.

He says Fonseca was one of the first drivers forced to stop when protesters blocked the road with their cars and bodies.

He says Fonseca got out of his car three or four times to ask them to clear the road.

When they didn't, he slashed the sign and then found himself surrounded by protesters.

Jason Westerfeld says Fonseca did what he needed to do to defend himself and nothing more.

Nobody attacked him and the video shows him as the aggressor.

The trial could wrap up by the end of this week. Fonseca may testify in his own defense.